VeggieTales Creator Phil Vischer on Creating Media for the Church

I recently spoke with VeggieTales and What’s in the Bible Creator, Phil Vischer about how he has been using media to reach families for decades. I asked him about his creative process, what gear he uses, what the What’s in the Bible set looks like, his new project “Galaxy Buck: Mission to Sector 9” and more. This interview gives great insight into how a powerhouse in the faith media space creates content that reaches thousands. He also answered some of your burning questions! I pray we can learn from guys like Phil how to create amazing content that reaches people for the Gospel and strengthens believers in their faith. Listen to the full interview below.

If you are unfamiliar with Phil’s amazing story of how his company, Big Idea Productions, was sold and Phil was left wondering what God was up to in his life, watch these interviews as he explains how it happened.

Photos and Resources for Phil Vischer and “What’s in the Bible?”: 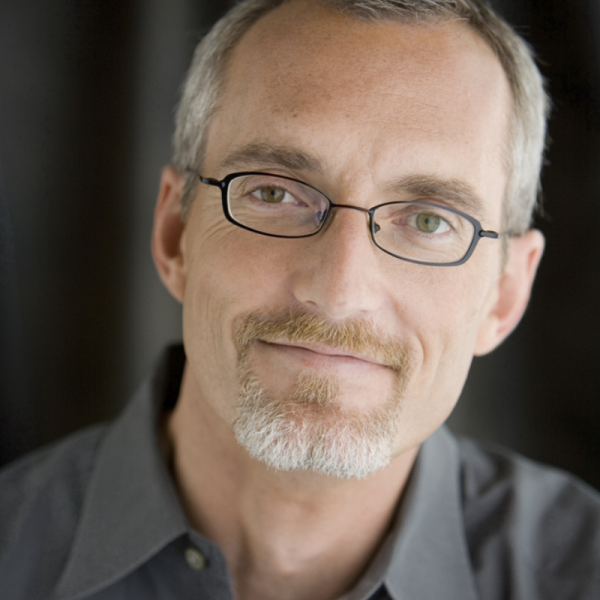 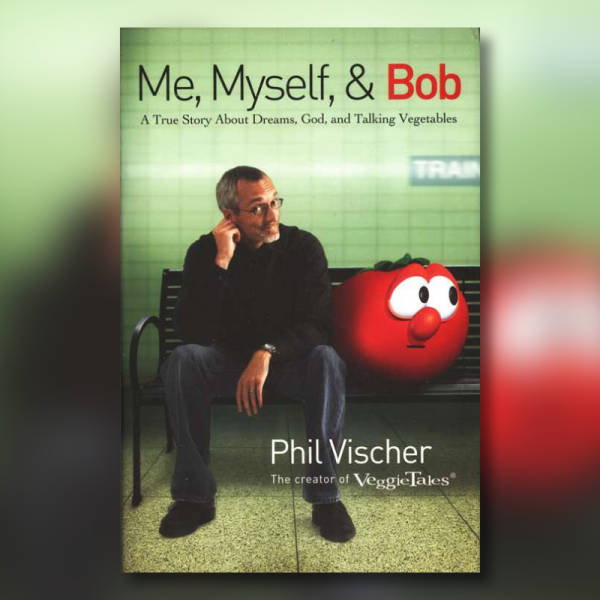 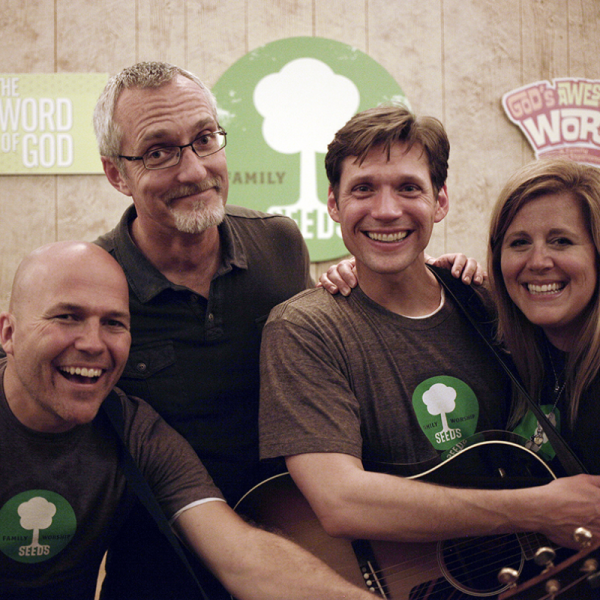 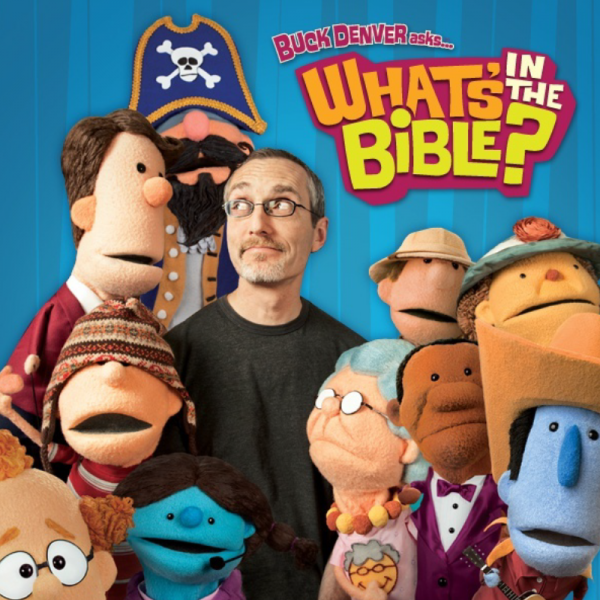