Wearing the ‘Badge of Faith’

I recently spoke with Director Donald Leow about his latest film Badge of Faith. The film is about a cop named Bryan Lawrence who’s dedicated his career to the concept of ‘Protect and Serve’. But a chance encounter with two fugitives ends with Bryan being kicked in the face, paralyzing him from the neck down. His injury was the same as that of actor Christopher Reeve. When Bryan makes a promise to his future daughter-in-law (played by Ashley Bratcher), that he’ll walk her down the aisle, that the film takes an inspirational turn.

I spoke with Donald about how he turned from missionary to filmmaker and is still involved in both fields today. We also talked about the journey of bringing Bryan’s incredible story to film and how you and your church can support it.

There will be two screenings of the film this coming Monday, October 26th:

Listen to my full interview with Director Donald Leow below.

Be sure to catch the Goldsboro, NC screening of the film this Monday, October 26th at The Paramount Theatre.

Photos and Resources for Badge of Faith: 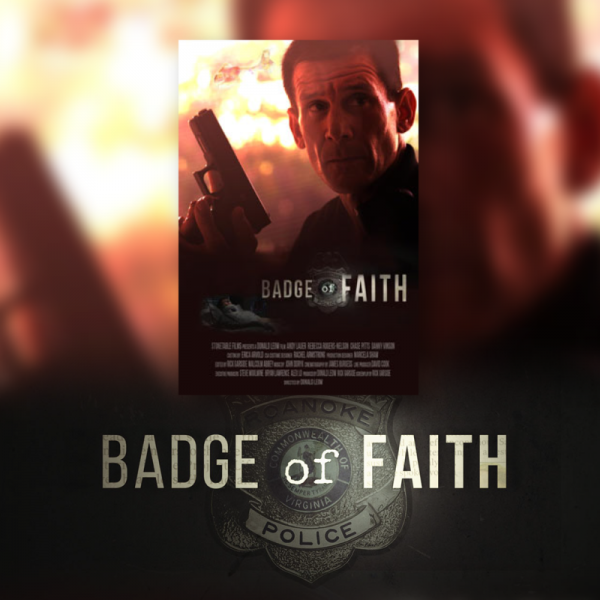 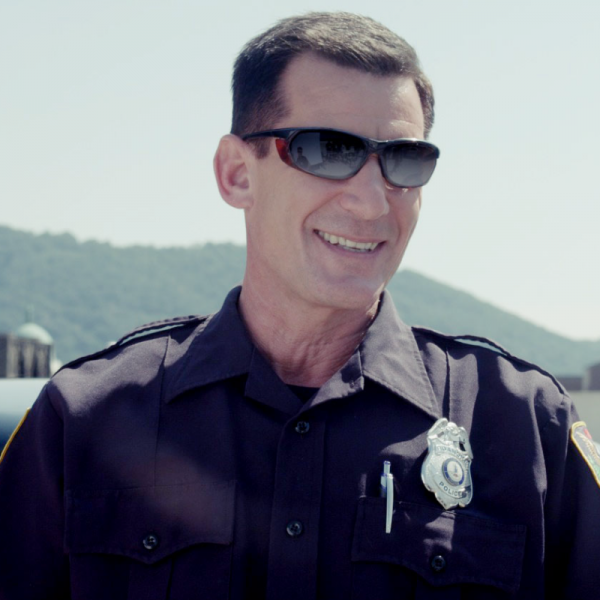 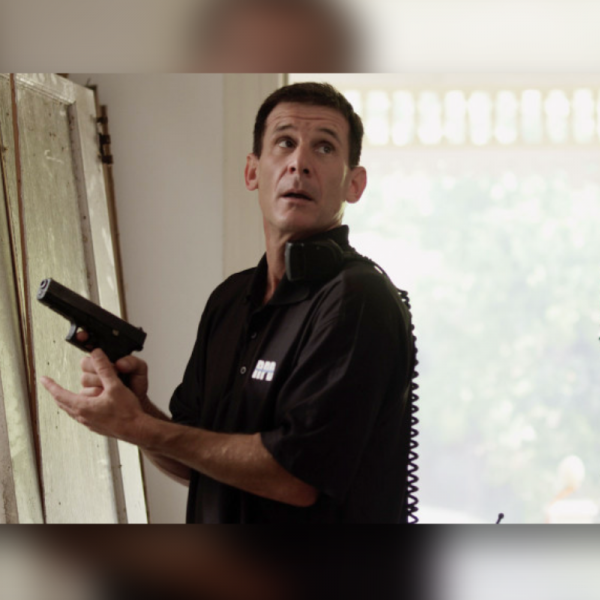 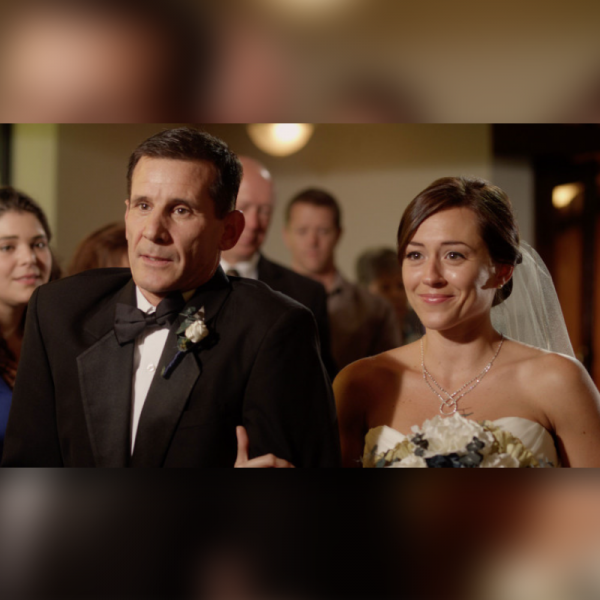 Check out these Behind-the-Scenes interviews and videos you can share with your team: