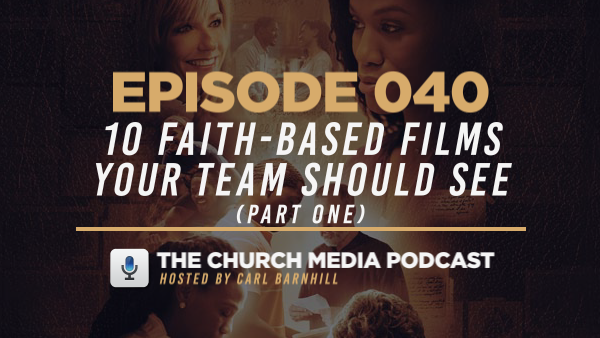 EPISODE 040: 10 Faith-Based Films Your Team Should See (Part One)

LISTEN TO THIS EPISODE: Show Notes: Part of you pastoring your people first, is providing them with positive, productive content – whether that be prayer requests, encouragement, books, devotionals, movies, and more. I want you to have stuff to share with your team. In this episode, I want to share... read more 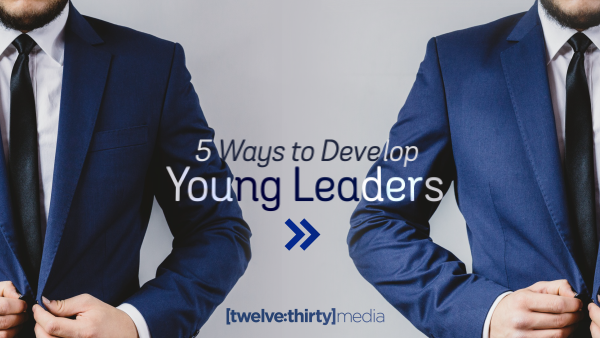 My friend Kim Porter wrote a very powerful article on Wednesday on the topic of leadership and the times ‘when you don’t know it all’ as a leader. And she’s right, you don’t have to know everything about a certain topic in order to lead – as she put it,... read more 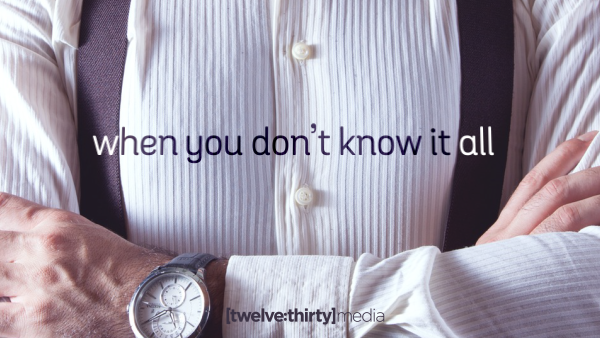 When You Don’t Know it All

Six years ago, I stepped into a role I didn’t feel even slightly prepared to take on. My husband, Todd, and I had came down from the Detroit area with our kids so that he could take on the position of Youth Pastor at a growing church in the Cincinnati... read more 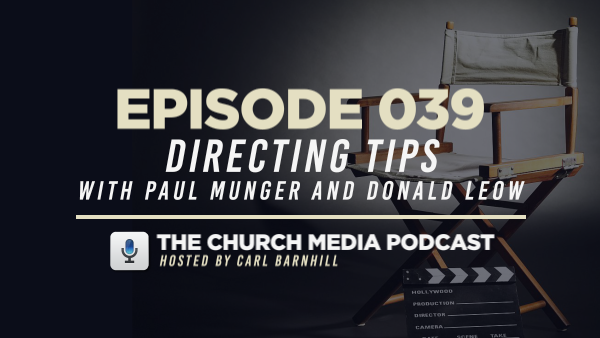 LISTEN TO THIS EPISODE: Show Notes: One major thing I’m after in this podcast is to learn from masters of craft. I want to talk to powerhouse church media professionals, but I also want us to learn and hear from artists, actors, producers, directors, musicians and more. I want us... read more 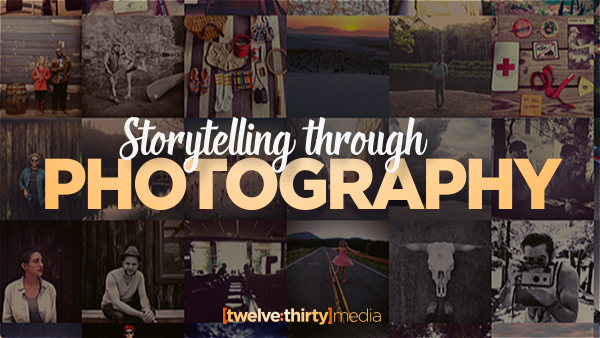 The church has the most important message to communicate – that everyone is unfathomably loved by God. The church needs the best communication tools to convey that message. Capturing great photos is one way to do that. Through incredible storytelling, photos can pull a viewer in and showcase powerful moments.... read more 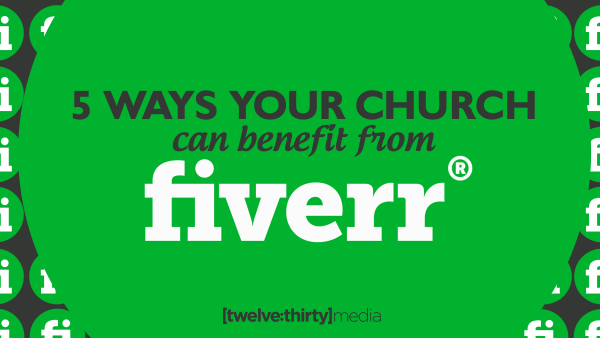 5 Ways Your Church Can Benefit from Fiverr.com

If you aren’t familiar with fiverr.com, it is a service based site where a multitude of services are offered, all starting at $5. From graphic design, to digital marketing, to language translation- Fiverr has it all, from professionals and amateurs who are looking at creating a diverse portfolio. As a... read more 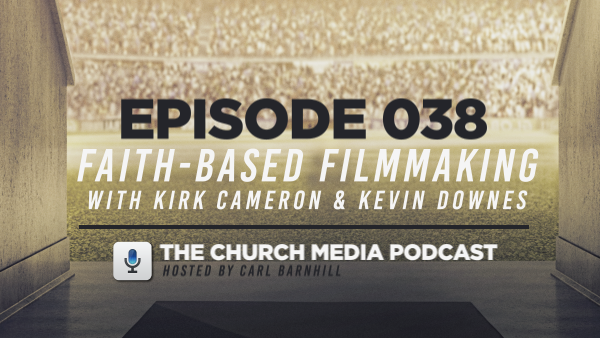 LISTEN TO THIS EPISODE: Show Notes: This Week, You’re going to hear my interviews with powerhouse actors and filmmakers Kirk Cameron, who of course you know as Mike Seaver on Growing Pains and from starring in such films as Fireproof, the Left Behind triology, and more. You’re going to hear... read more 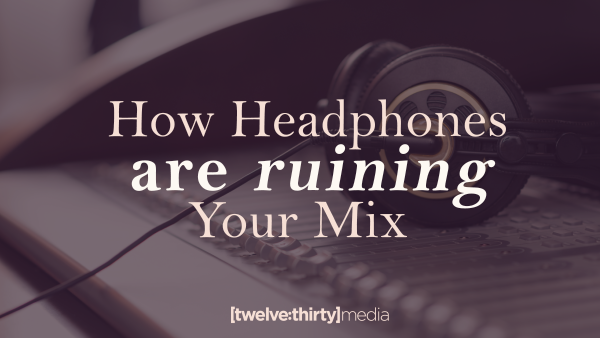 How Headphones are Ruining Your Mix

I’ve got a confession to make. I used to be addicted to headphones. Pathetic, right? And there was even something worse that I let happen because of this (I’ll explain that in a minute). Let’s get this straight. Headphones are an extremely important tool in your live sound toolbox. They... read more 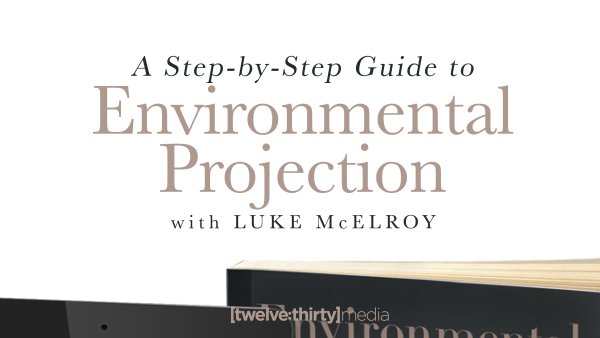 A Step-by-Step Guide to Environmental Project

I’ll never forget when I stood in a room with environmental projection for the first time. Ever since I was young, I dreamt of a space where art wasn’t just an accent, but it was the vehicle used to help point people toward their Creator. On that evening in 2009,... read more 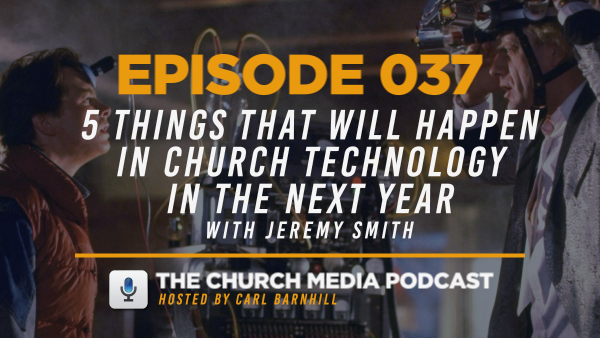 EPISODE 037: 5 Things That Will Happen in Church Technology in the Next Year with Jeremy Smith

LISTEN TO THIS EPISODE: Show Notes: This Week, I welcome Jeremy Smith to the show. Jeremy is a blogger, techie and social media guy. He is the Senior Staff Writer for ChurchMag which is another online resource for church media peeps. ChurchMag is a digital community that resources the Church... read more 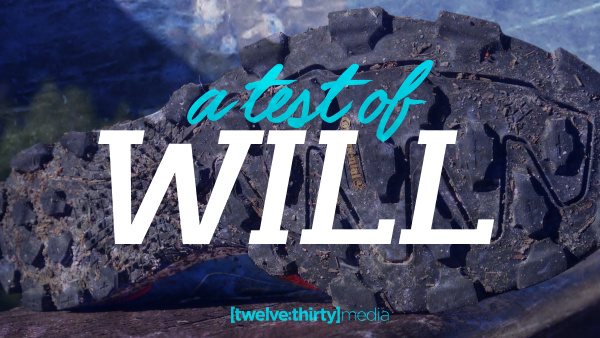 A Test of WILL

I asked Will to throw a shoe at my face when the clock hit midnight at a new year’s eve party for high-schoolers at Ginghamsburg. I had never met him before. I was just a chaperone trying to make things fun. When the clock struck midnight, I was shocked when... read more 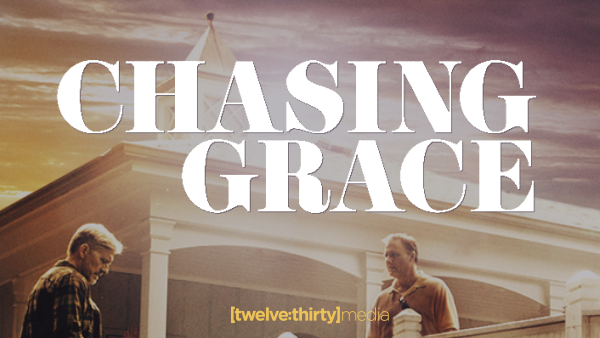 The faith-based drama, Chasing Grace, was released on DVD yesterday, May 3rd. Adapted from the novel Discovering Grace, the film was written, directed and executive-produced by, as well as stars, David Temple (The Confession – actor, The Last Passport – director/writer). Starring Michael Joiner (The Grace Card), Rusty Martin (Courageous) and Ashlee Payne... read more