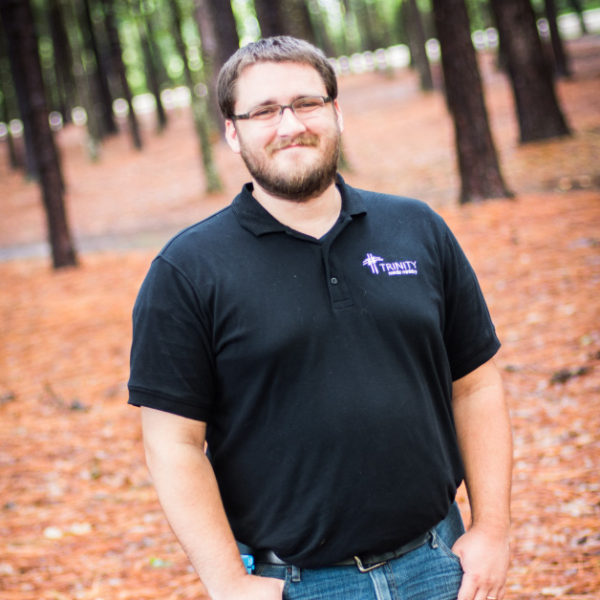 Aaron started learning A/V as a volunteer in his church the age of 15. He became interested enough to continue volunteering through college and eventually began a career in Media Production. He spent five years on staff as the Manager of A/V Services at PRI Productions in Jacksonville Florida. During his time at PRI he was also part of the Game Day Crew for the Jacksonville Jaguars NFL team. He spent his first 2 seasons as a Camera Operator and his last 3 seasons as an Instant Replay Operator. In July of 2014, Aaron begin working on staff at Trinity Baptist Church as the church’s Production Director.  Trinity is a multi-campus church located in Jacksonville, FL. 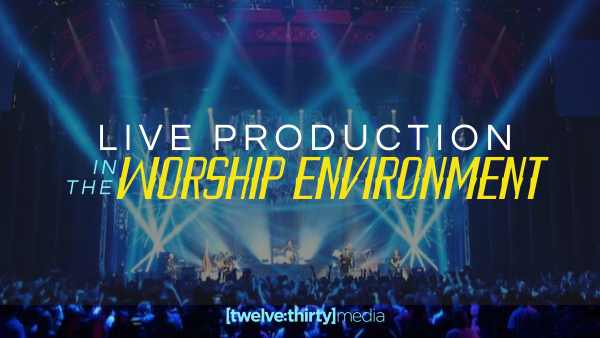 Live Production in the Worship Environment 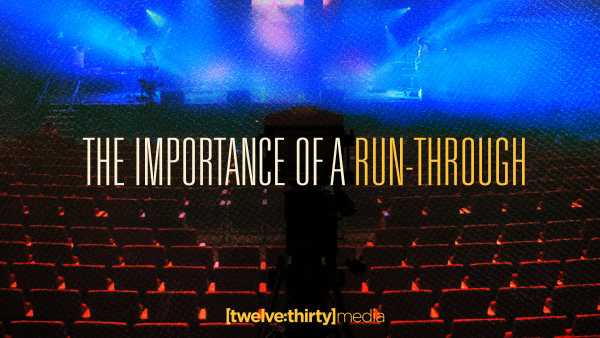 The Importance of a Run-Through

One of the most important things you can do to ensure the success of a service is a pre-service run-through.  In our current age of technology and the multitude of uses it has in our worship services, combined with the complexity of multiple people being utilized in the services, it... read more 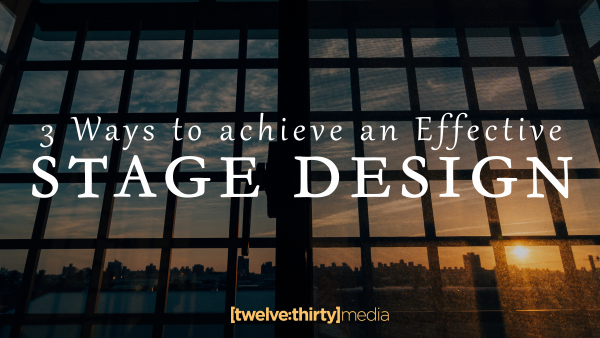 A great stage design can be one of the highlights of the experience you are creating for your congregation on Sunday. Here are three ways you can achieve an effective stage design at your church: Be at the creative meetings for your pastoral staff. Know the material. An effective stage... read more