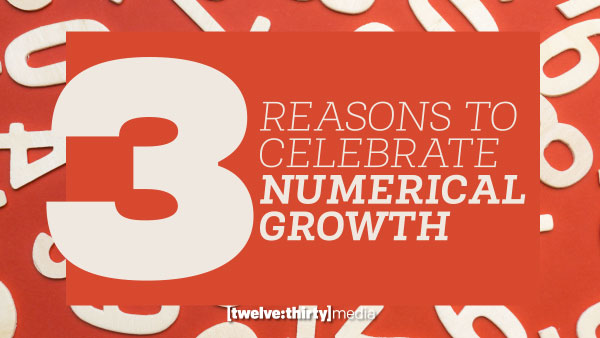 Is growing numerically a bad thing? Even after the Pandemic, one of the first questions we ask someone about their church, especially other staff members, is some variation of the question “how many are you coming?” “What percentage of folks are back after COVID?” “Are you growing?” “How many are... read more 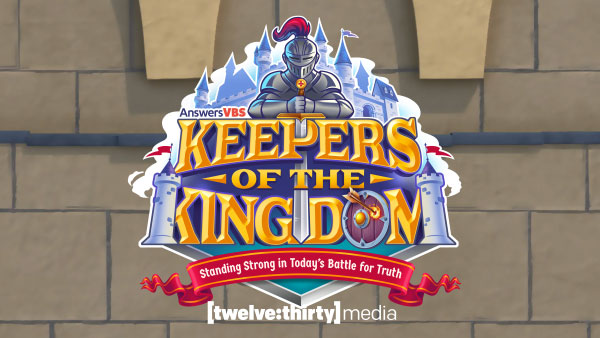 12:30 Produces: Custom Media for Answers in Genesis Keepers of the Kingdom

For the last few years, our 12:30 Media Team has had the honor of producing Custom Media content for our great partners at Answers in Genesis. This year we’ve partnered with them to produce media content for their 2023 VBS Curriculum “Keepers of the Kingdom”. I’ll highlight just a few... read more 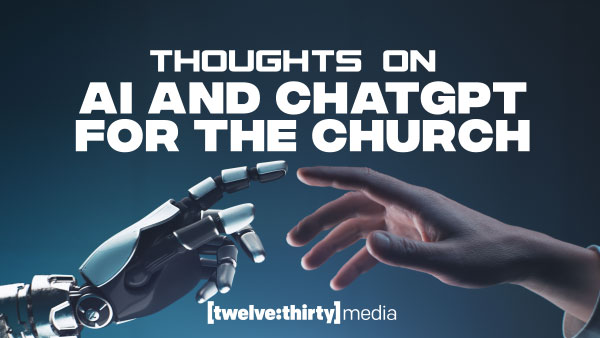 Thoughts on AI and ChatGPT for the Church

I’m a big movie buff, and back in the day, one of my favorite movies was Terminator 2: Judgment Day. The movie starred Arnold Schwarzenegger and Linda Hamilton and was about a Terminator sent from the future to protect young John Connor. Machines had sent an upgraded Terminator back in... read more 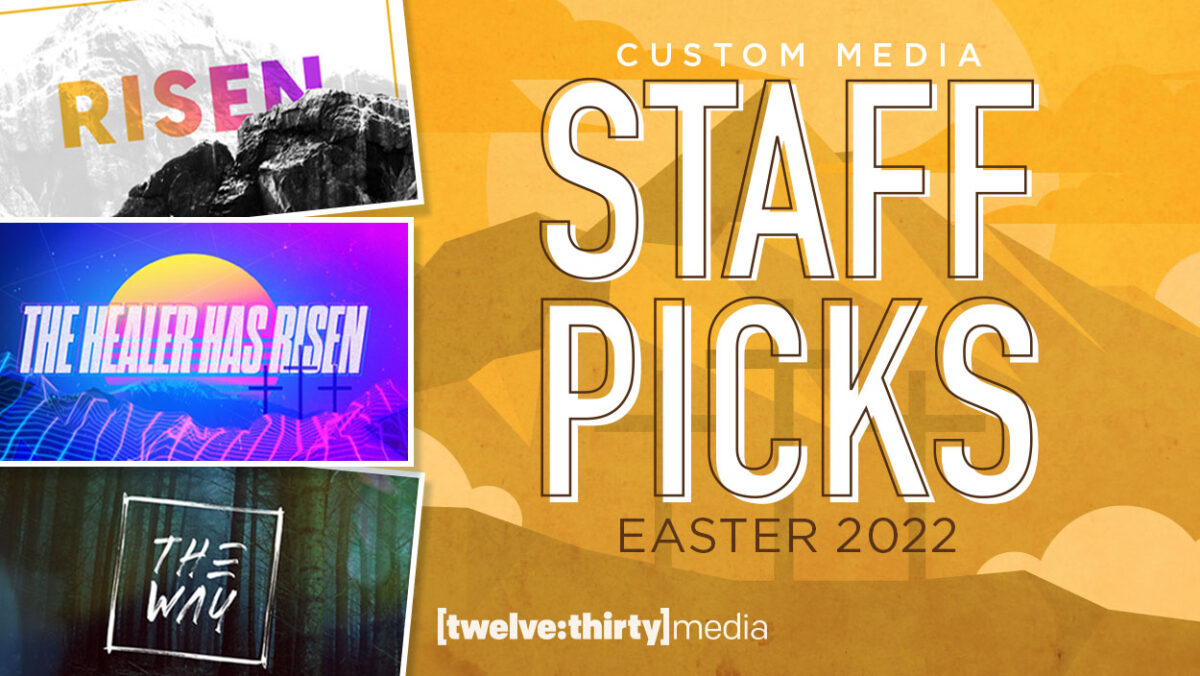 Have you recovered yet from Easter at your church? For many of us this was maybe the largest attended service since re-opening after Covid shut downs in 2020-2021. How did the services go? Did they run like clock work? Or was there some rust that needs dusting off? Wherever you... read more 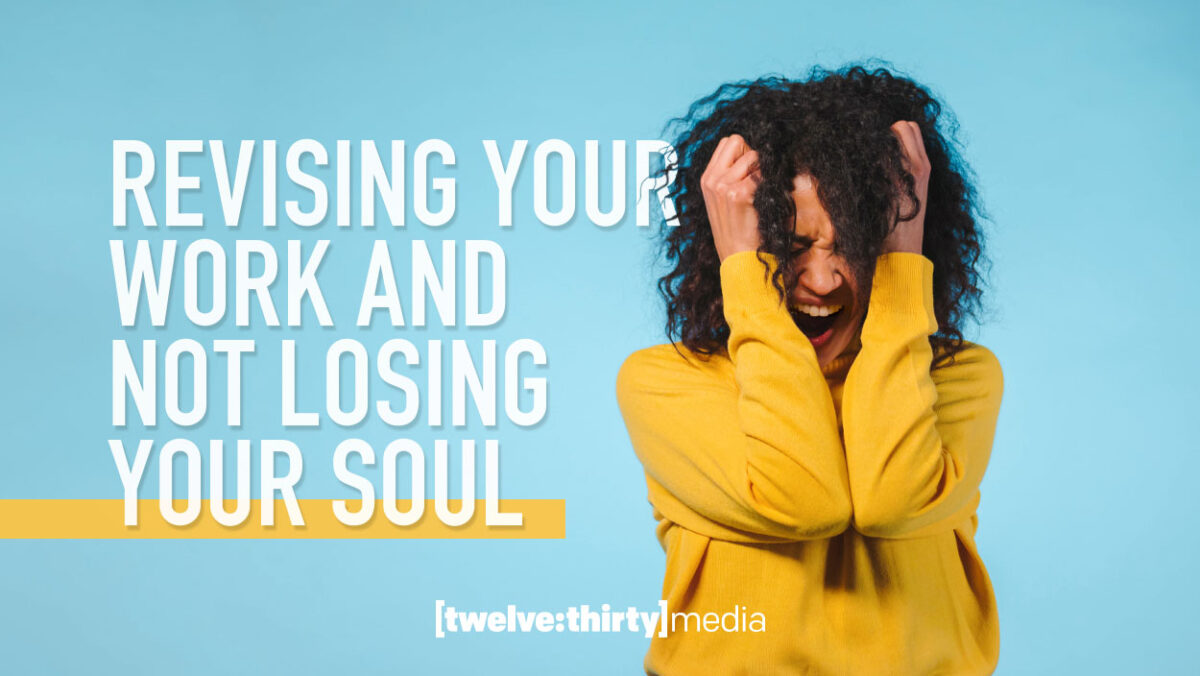 Revising your Work and Not Losing your Soul

With my years of experience in making Ready Made Content, and especially Custom Media, I’m going to share with you three things about how to prevent as many rounds of revisions on projects as possible. 1. WORK SMARTER ON THE FRONT END One major way to prevent revisions is to... read more 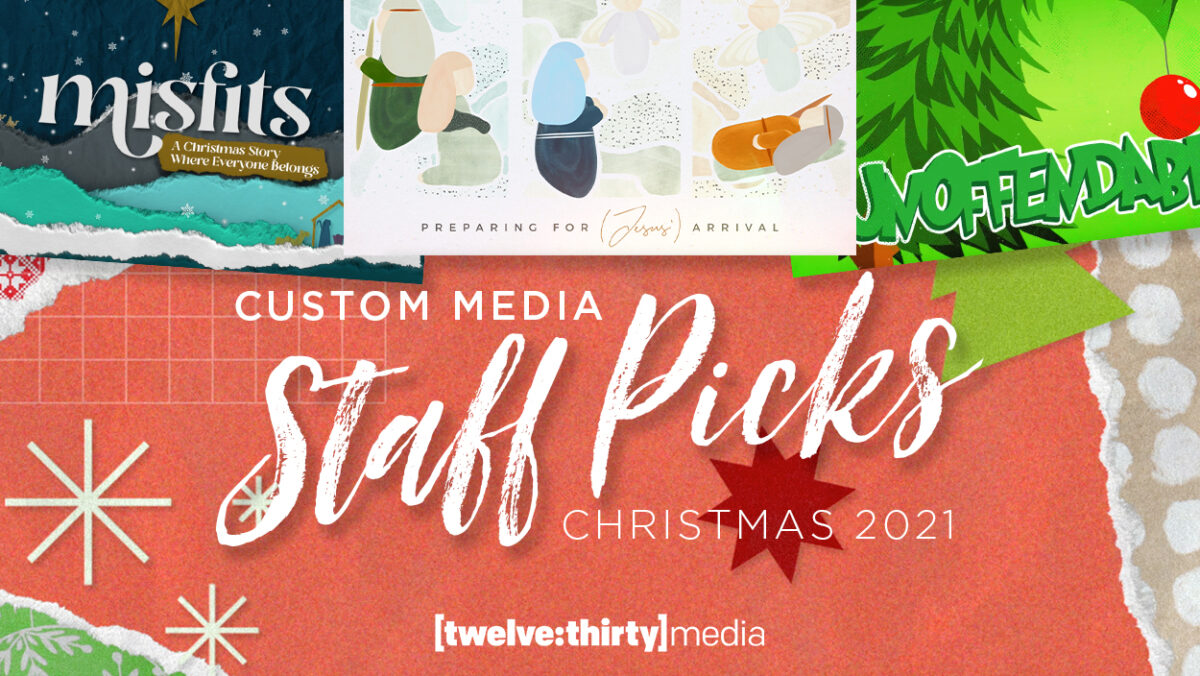 What a year it has been! We had by far the biggest, most intensive Christmas season we’ve ever had at Twelve:Thirty Media. We are so thankful and grateful to work with so many amazing churches and ministries. We wanted to share with you just a handful of our custom projects... read more 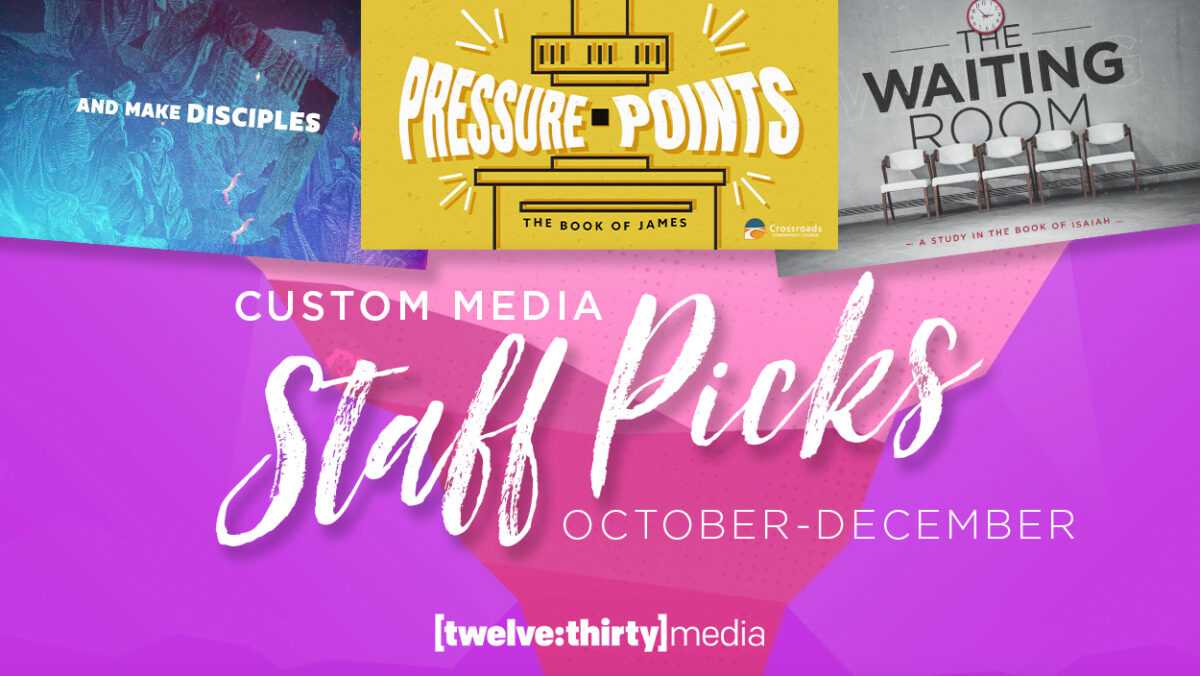 We are so thankful and grateful to work with such awesome churches and ministries we had the privilege of working with this year. We’ve produced hundreds of Ready-Made and Custom Media pieces over the last few months. Below are a few of our favorite Custom Videos we produced for churches... read more 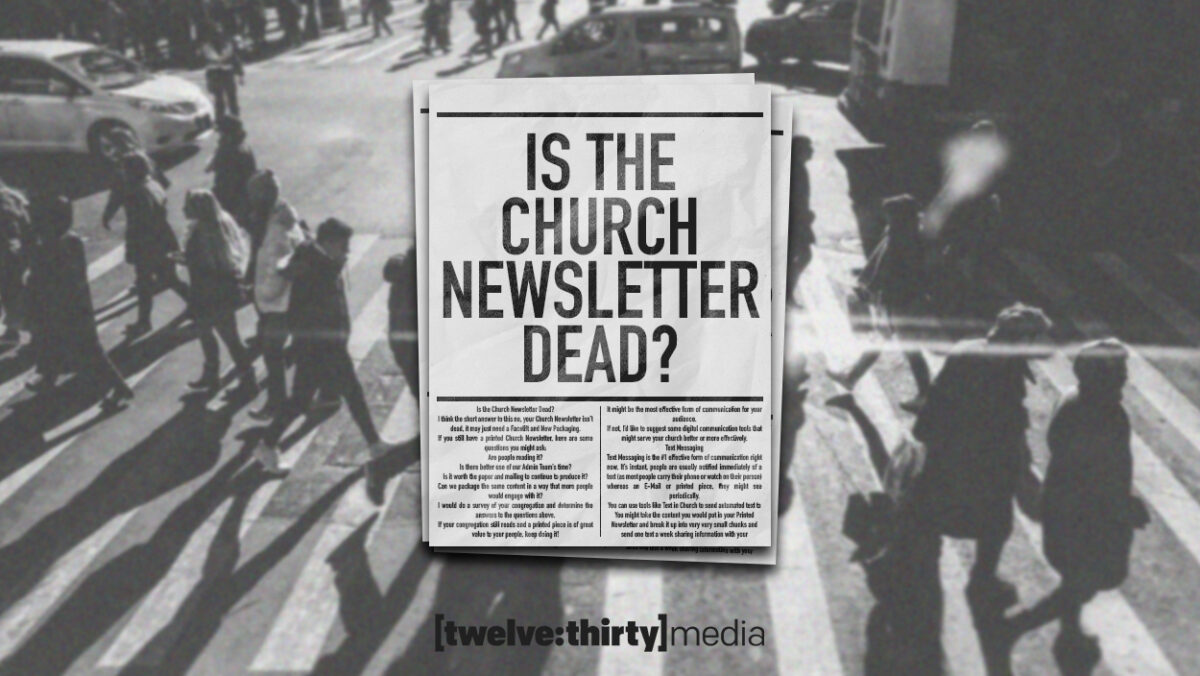 Is the Church Newsletter Dead? 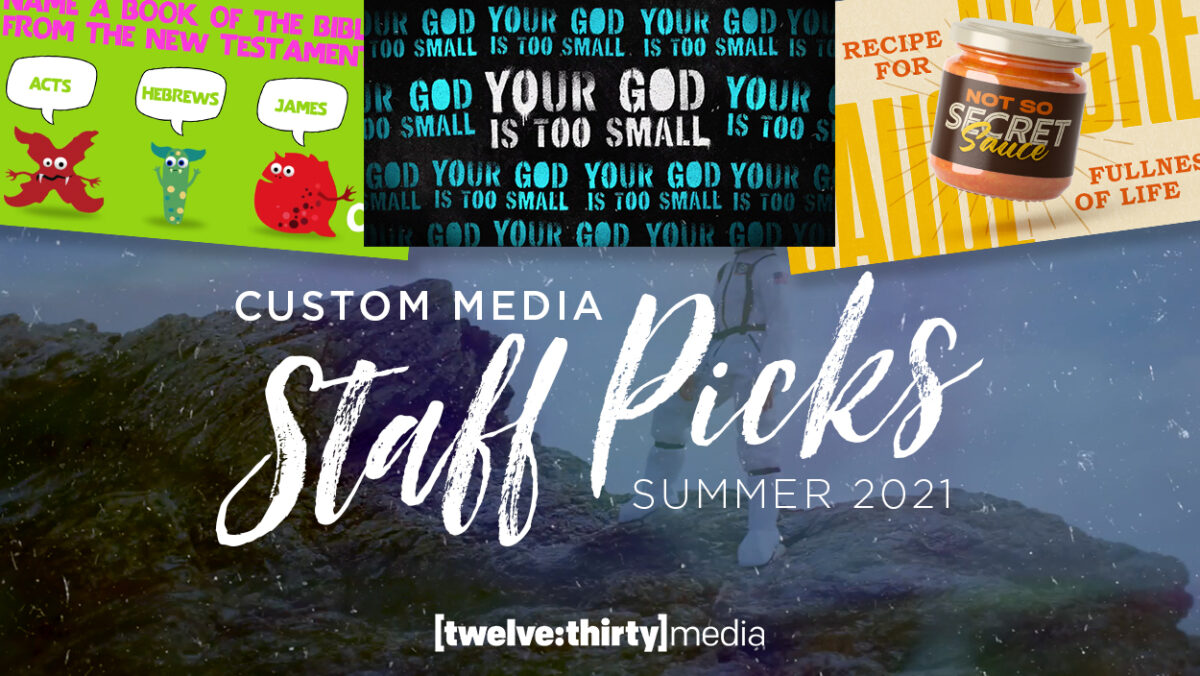 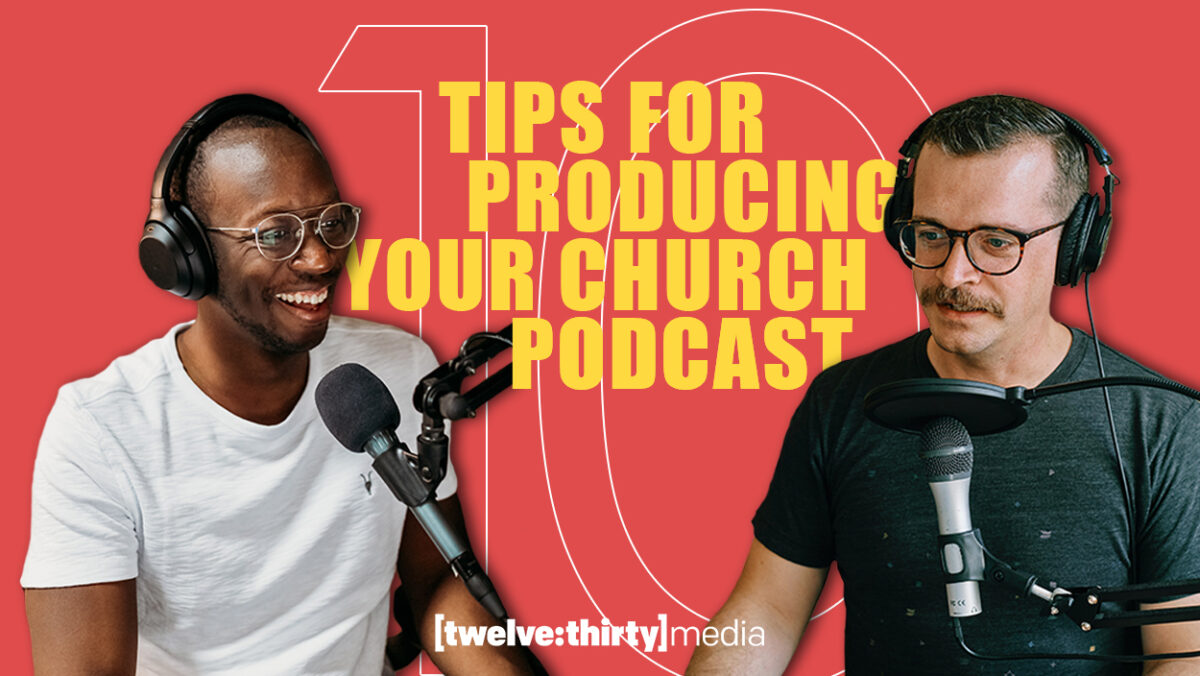 10 Tips for Producing your Church Podcast

Podcasting is the new radio. I started a Weekly Podcast over 5 years ago. We have released at least one episode every single week. We have also released bonus episodes of our Podcast. We have produced over 300 Episodes of The Making Sunday Happen Podcast. I can tell you first... read more 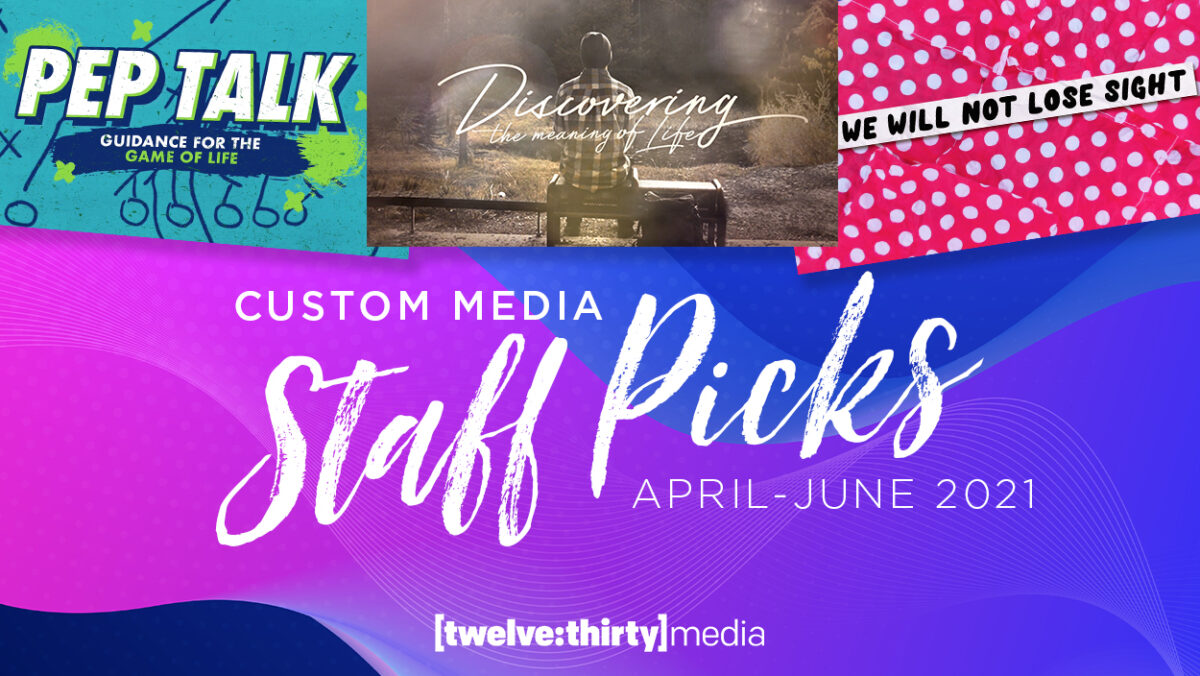 We are so thankful and grateful to work with such awesome churches and ministries we had the privilege of working with this year. This year was a unique year. We served a lot of churches that did return to physical gatherings in addition to their digital Worship Experiences as well.... read more 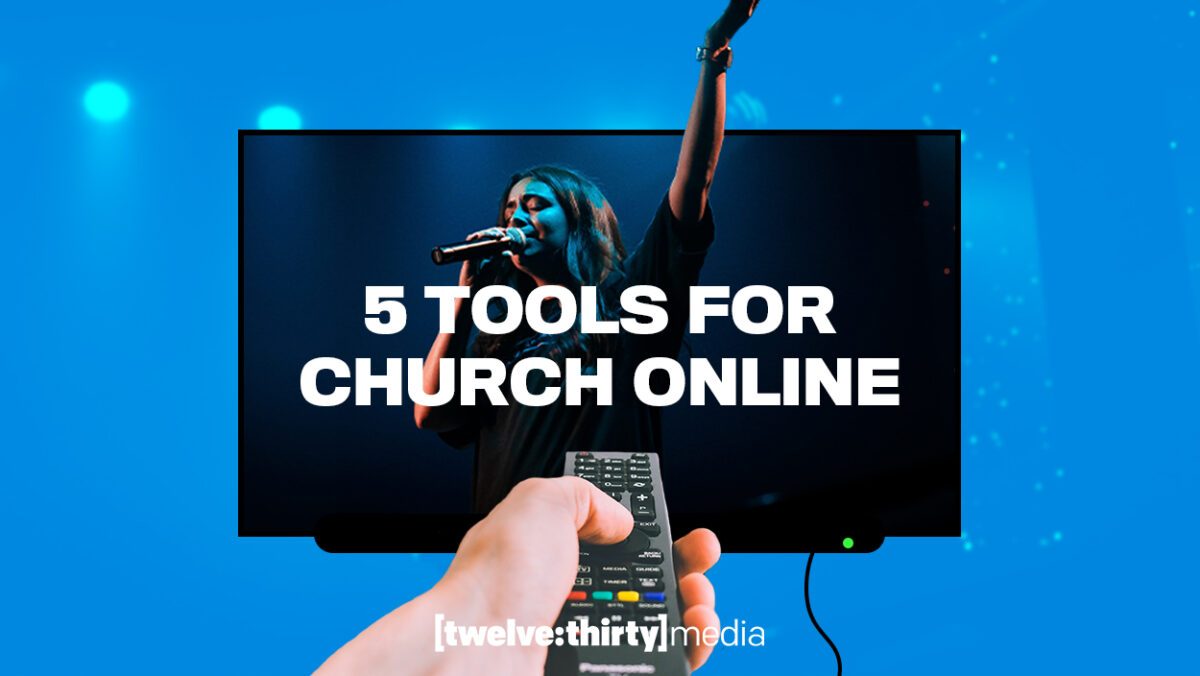 Church Online. It is here to stay. I like to think of your Online Worship Experiences as a campus of your church. When launching a new campus, you would be intentional about the budget, staff and energy you poured into it. In this article, I want to give you 5... read more