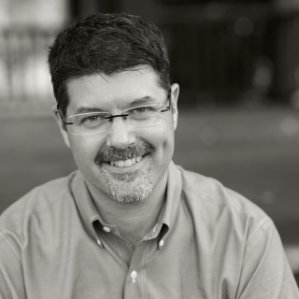 Michael has been in media production around the world since 1985 including: Broadcast TV, Corporate events, video director, on-board cameras for motor racing, and training teams for ministry media production. He launched Pro-nounce® in 2011 and has been producing media for internationally with his fantastic team of actors, writers and producers. He’s been married for 26 years, has three daughters and lives in Nashville, TN. 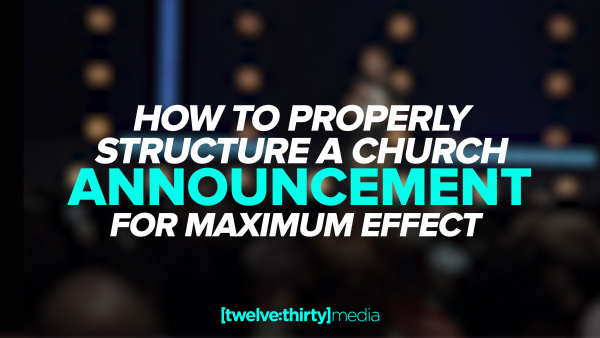 How to Properly Structure a Church Announcement for Maximum Effect

If you are on a church staff, prepping for your weekend events, this blog should make sense to you. You’ve got time slots for worship, meet and greet, offering and of course the sermon.  Some of you will also have a slot for announcements.  Some of you aren’t fond of announcements, and... read more 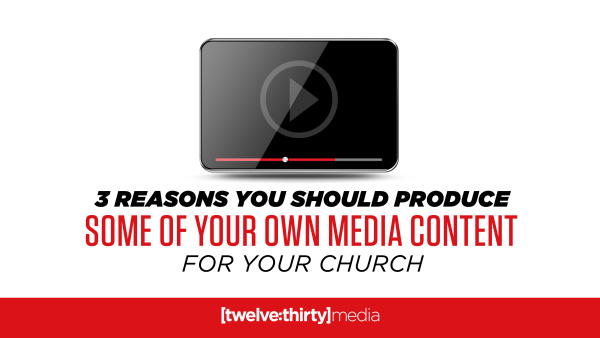 Full disclosure, my company produces media for churches.  So, the fact that I’m giving reasons why you should produce your own media seems contrary.  Let me explain. First, proper use of media is emotive and powerful. Watch a scary movie and you get – scared.  Watch a drama – cry.... read more