Recently I was eating dinner with family, including my 7 year old niece. We began a discussion of Easter and what it means. When we got beyond the egg hunts and the Easter bunny, I began teaching her about why we celebrate Easter as the resurrection of Jesus from the dead.

Joanna: “No, he really did die. He was killed and was dead for many days before he beat death and everything we did wrong. He came back to life!”

Niece: “He came back to life? AFTER he was dead?… That’s kinda creeeeepy…”

The walking dead. You’re right, little niece, in some ways it IS creepy and strange to think about Jesus dying and coming back to life. In our context, the only things that seem to do that are zombies on TV, and Jay-Z’s musical career.

But Jesus really did, in fact, for sure, most definitely rise from the dead. Many witnessed his death, as executed by professional executioners. And then thousands saw him living again- in fact the Bible says many saw him and at the time of that writing some were still alive and could share their eye witness accounts with anyone interested!

At first even his closest followers were weirded out by this walking dead man; fully alive in bodily form and eating with them. Yet soon they were convinced; with many followers taking this claim of Jesus resurrected all the way to their own executions. Who would die for a lie? 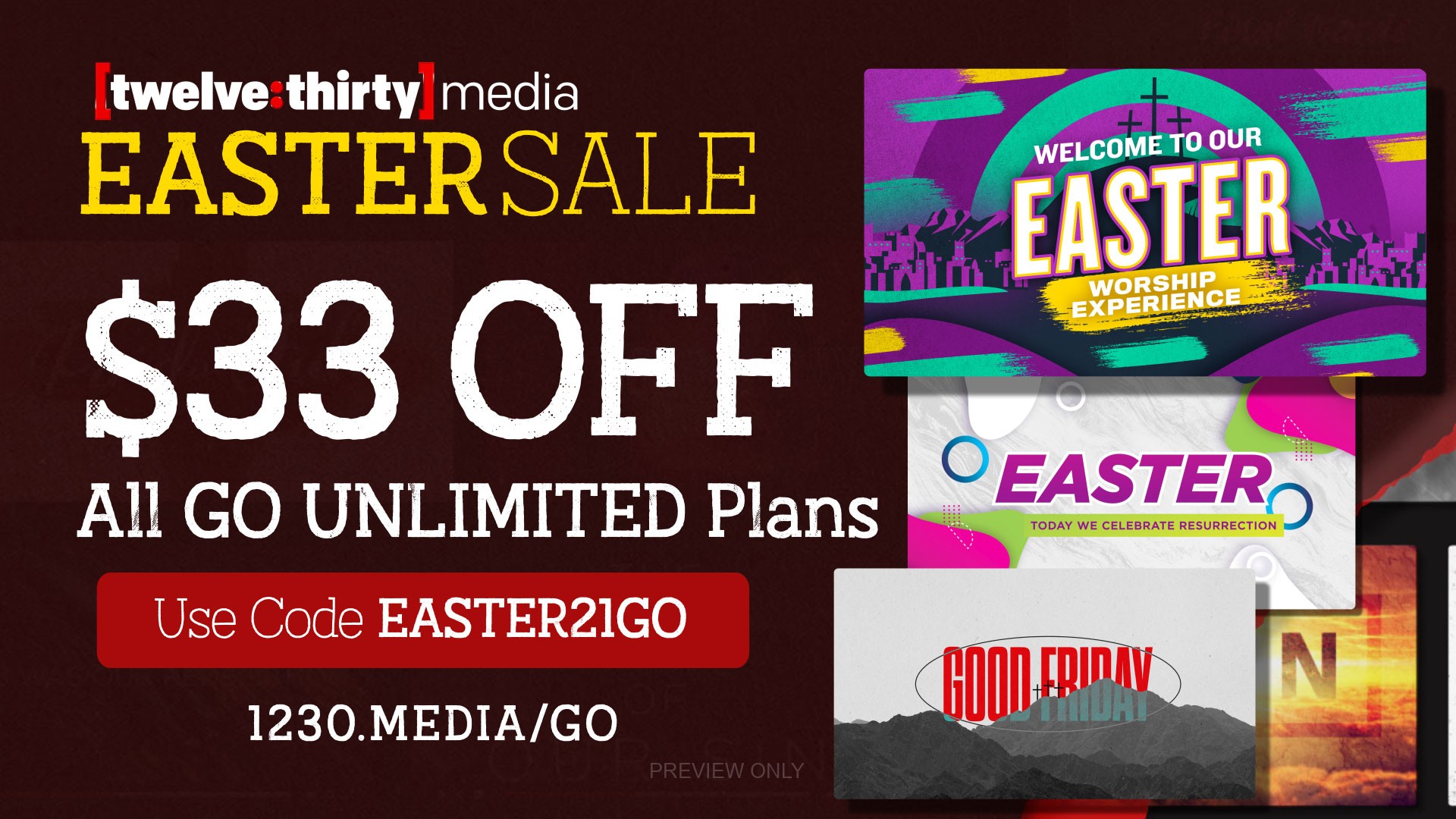 All of Christianity hinges on whether Jesus rose from the dead (physically, not just spiritually). If he didn’t come back to life, everything we believe is smoke and mirrors, and Christians should be pitied above all other people. This is what Paul says in the Message paraphrase of 1 Corinthians 15:12-15.

So at my church a few Easters ago, we took on this Smoke and Mirrors claim head on. We used videoes, a website, Facebook/Instagram ad campaigns, and more to reach our community with this provocative claim: Did Jesus really rise from the dead? Or is the Church just Smoke and Mirrors?

Want to know more about the logical, rational, historic defense of Jesus risen from the dead? Want to get some glimpses at how we did the creative communication of this apologetic for the resurrection? Want to see what we used to grow our church congregation and see people come to Christ? Click here to check out the sermon series “Smoke and Mirrors” we did at my church. 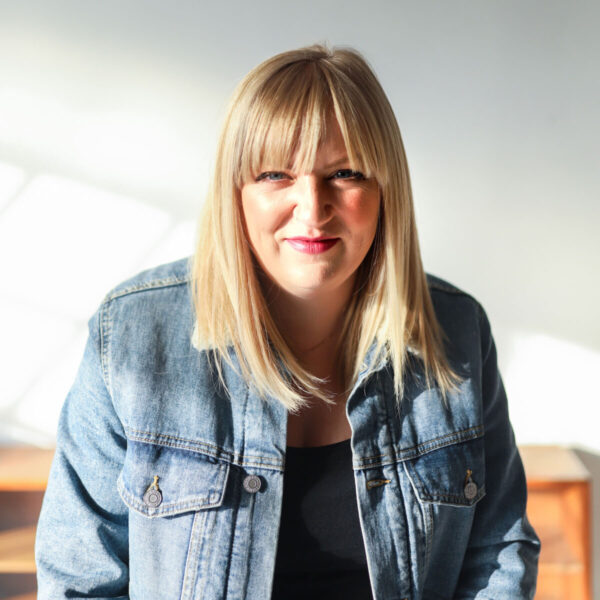 With a Business Communications degree and a Masters in Theological Studies, she has been helping the Church communicate the best news in the world for over 15 years.

Additionally, Joanna is grateful to work with Danielle Strickland on initiatives like Infinitum– spiritual practices for those who follow Jesus in the Digital Age. She acts as an advisor to the Institute of Evangelism at Wycliffe College and is newly appointed to the Board of Governors at Tyndale University.