Encouraging team members to focus on each other not only bolsters their psychological safety and builds trust, but also boosts their creativity over all. Research suggests that adopting an other-centered perspective can actually spur more creative thought and increase the number and quality of solutions you can generate. Professors Evan Polman and Kyle Emich, from NYU and Cornell University, respectively, demonstrated this by asking 137 undergraduates the following riddle:

“A prisoner was attempting to escape from a tower. He found a rope in his cell that was half as long enough to permit him to reach the ground safely. He divided the rope in half, tied the two parts together, and escaped. How could he have done this?”

(Pause for a moment and imagine yourself in the tower. How could you have accomplished this? I’ll give you the solution in a moment…)

This, and the results of similar experiments, show us that when we think of our own situations, we tend to think more concretely and find it more difficult to suspend reality in ways that help us generate new ideas. But when we think about others’ situations, we tend to think broadly and more abstractly, and it’s easier to come up with truly creative options. So, the next time you need more creative answers, ask your team to adopt an other-centered perspective. Don’t ask them what they would do in a situation; ask them what someone else would do. It’s a subtle difference that pays off because it’s easier to think outside the box if you don’t envision yourself in the box to begin with.

This is an excerpt from “Trust: Cultivating Psychological Safety for a Real Dream Team” in Dr. J’s  book FIRED UP! Kindling and Keeping the Spark in Creative Teams http://drandrewjohnston.com/fired-up 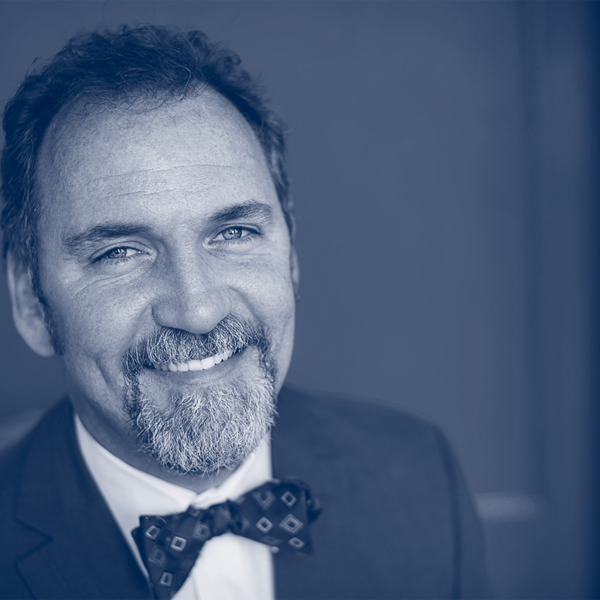 Dr. Andrew Johnston, or Dr. J as many call him, is the hip professor you always wanted. He’s an expert on leadership, interpersonal dynamics and team development, but he “gets” you. He connects with you, encourages you, and makes you better every time you meet.

As a trained counselor and seasoned leader, Dr. J understands what makes people tick and what it takes to make them the best they can be. And as a respected professor and speaker he knows how to engage them so they laugh, lean in, and leave the experience ready to make the most of the opportunities and relationships in their world.