The good news: People are returning to church

Church attendance is rebounding from lows recorded during the 2020 lockdowns. But the resurgence is being led by women, while men are more reluctant to return, according to a new survey from Gallup.

The polling firm asked 1016 adults in May of 2022 the following question:

Did you, yourself, happen to attend church, synagogue or mosque in the last seven days, or not?

When this question was last asked, in December, slightly more Americans were still attending remotely (16%) rather than in person (13%). In contrast, last May, just 3% of U.S. adults said they had attended a house of worship in person, while 28% had done so remotely. Across the entire year, the proportion using some means to participate in a worship service stayed fairly steady near three in 10.

The Bad News: Attendance still at a record low

The thirty percent attendance figure ties a record low. From the article:

The women are back. Where are the men?

These numbers would suggest a churchwide adult population that’s at least 60% female. From the article:

Women were only slightly more likely than men to report attending a religious service in 2019, but when the pandemic hit, that gap grew as men’s participation dropped more than women’s. While women’s attendance has since recovered completely, men’s is significantly lower than it was pre-pandemic.

Here are the numbers:

Why are men staying home?

Why are men trickling back to church, even as women surge back in? Here are some possible reasons:

Getting men back is going to be one of the biggest challenges the church faces in the next few years.

This blog was written and posted with permission by David Murrow. 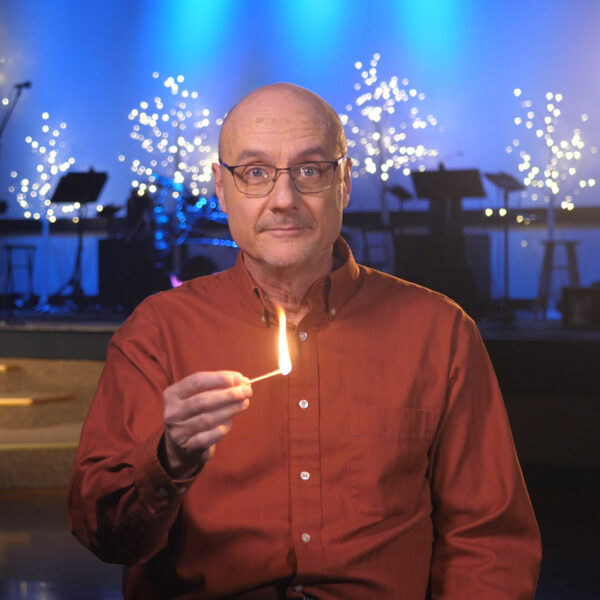