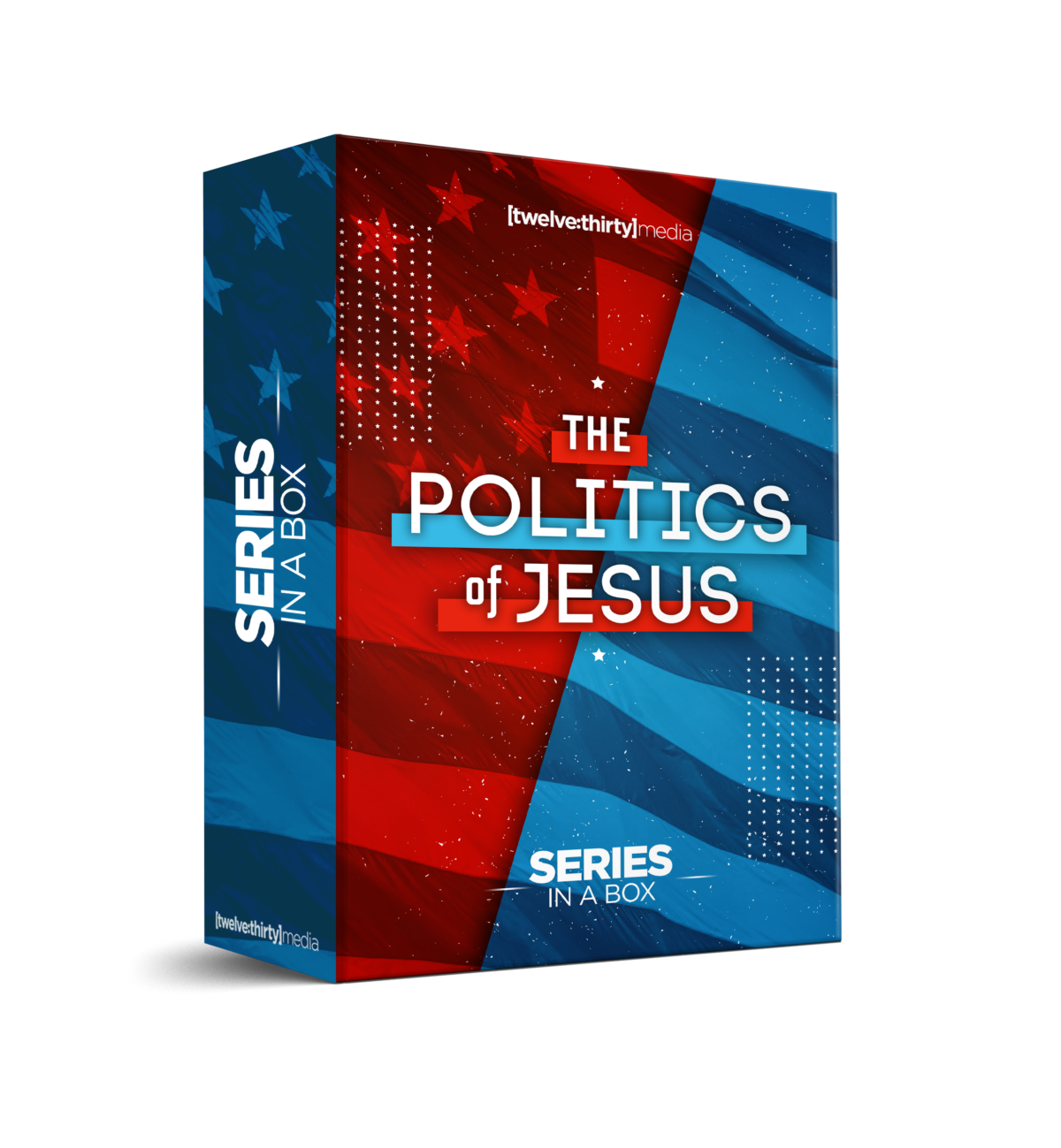 Series in a Box

The Politics Of Jesus: Box

Jesus is depicted in the scriptures as not just a religious figure, but also a political figure. Many of the things Jesus said and did would have had major repercussions within the political landscape of the ancient near east. As we look back on the way Jesus lived and served, it is very hard to corner him into a specific political party. The reason is that Jesus was principled. This 4-week Series In A Box is a perfect series to invite your congregation to share the politics of Jesus.

Each Series in a Box includes everything you’ll need for your series – a massive collection of done-for-you Graphic Design and Video content produced so that you can spend more time ministering to the people at your church! All Video Content will download to your machine as HD Quicktime video files. All Graphic Design Content will be downloaded as editable Photoshop Files, .JPG and .PNG images. 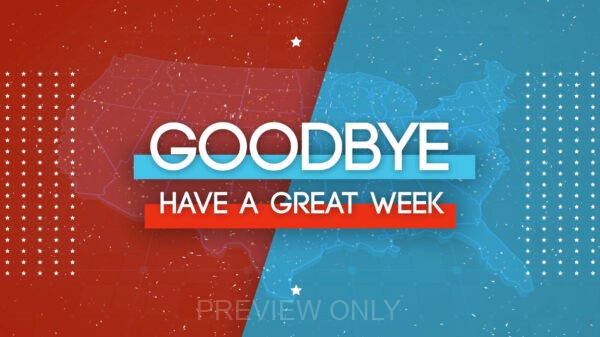 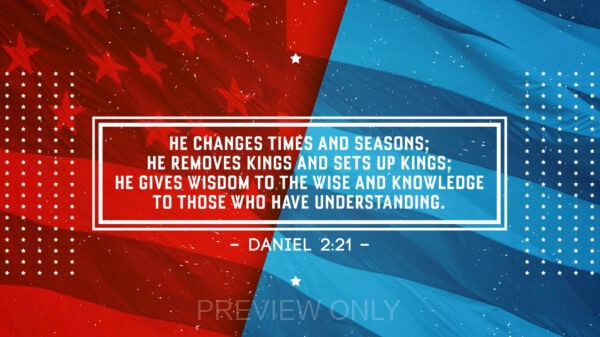 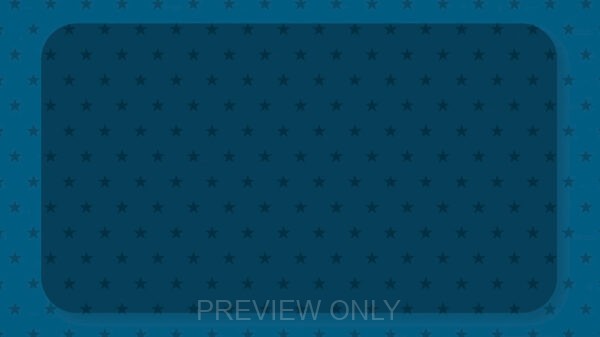 Series in a Box

The Politics Of Jesus: Box 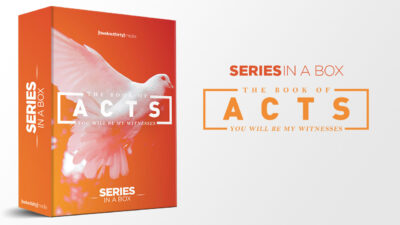 ACTS – You Will Be My Witnesses: Box 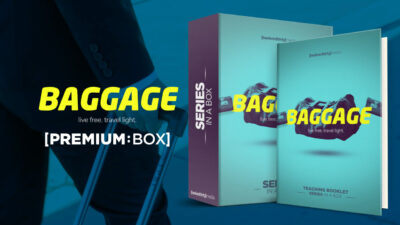 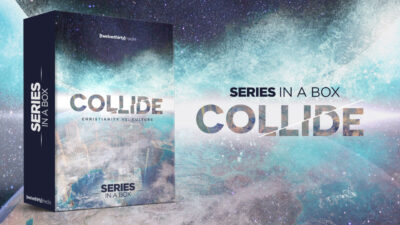 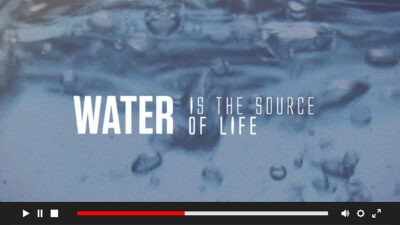 Come to the Water 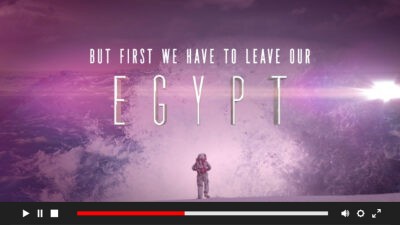 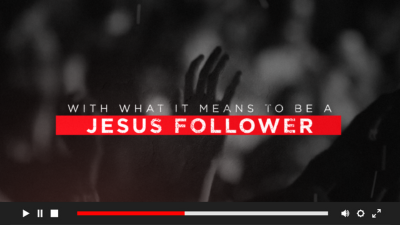