Your font choices are a key element in the look of your environments. With lyric text being on screen for at least a third or more of your service, choosing the right fonts for your worship lyrics may seem small, but it matters.

One of the main factors in choosing a font for your lyrics is to be consistent. Use the same font and size for all the songs in a worship set. Unless you are doing a very intentional performance piece- the font, the font size, and the placement of the lyrics on screen should not change during your entire service.

When choosing a font for your worship lyrics, here are 5 Go-To fonts I suggest: 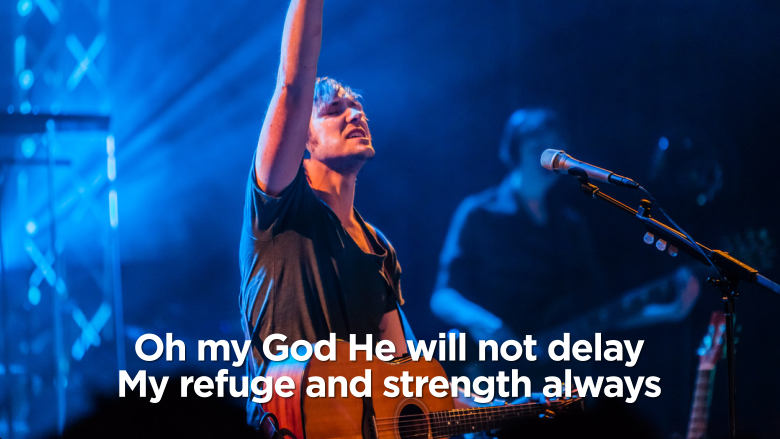 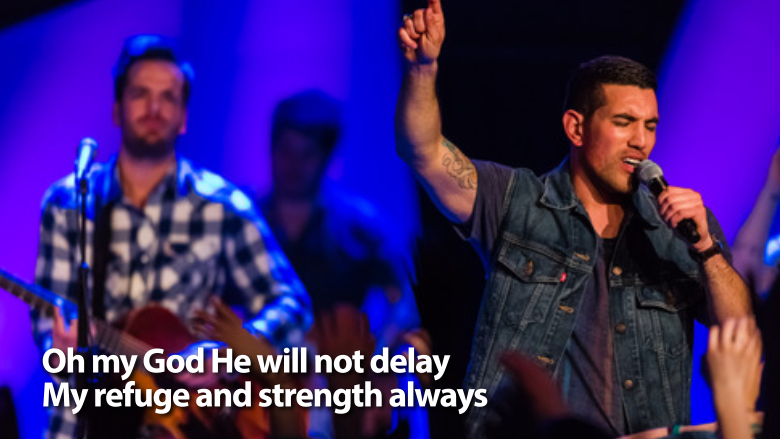 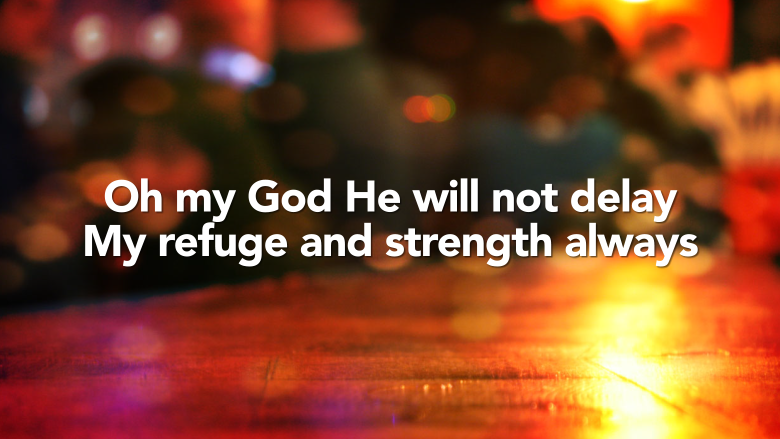 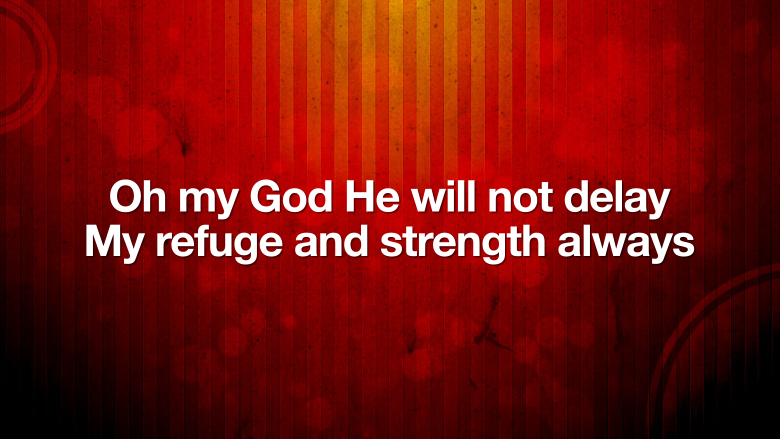 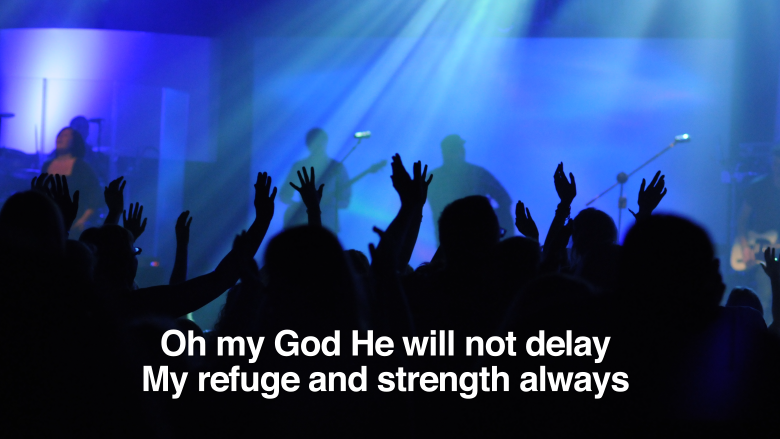 Two additional fonts that are also okay to use: 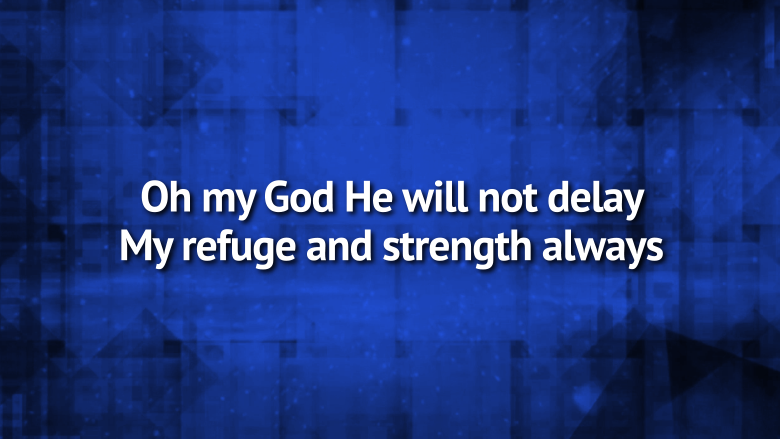 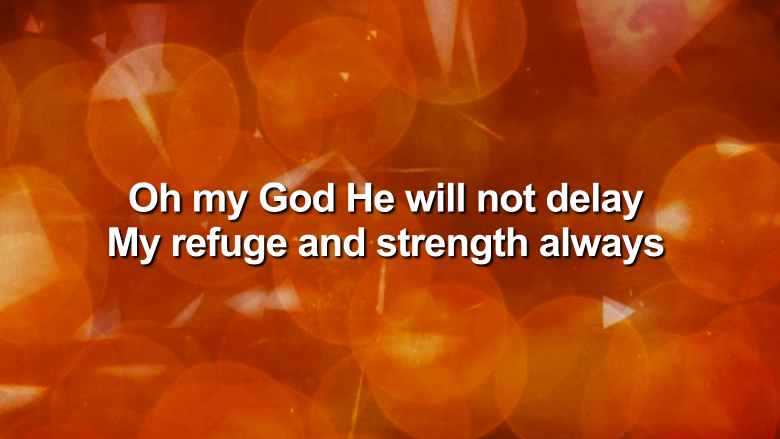 What are your Go-To fonts for Worship Lyrics?