There are a lot of legal questions that come with being a church techie.
“Can we show all the CCLI information on a single slide before or after church, instead of during the song?”
“Since we’re a church and not making any money on it, we can basically do what we want, right?”
“We don’t need a special license to live-stream modern music, do we?”
“We can show YouTube videos during church because they’re on the internet, so they’re fair game, right?”

While I’m not a lawyer, and I’m not playing one online in this post, I’ll tell you the answer to all of these questions, as I understand them, from reading terms of service, and trying to understand the law.

No. Wrong. Yes, you do. The last one is more complicated.

Copyright isn’t just the “right to make copies,” but a whole host of rights that the creator gets, (at least in the U.S.) on creation. While making copies of a painting or sculpture, used to be a difficult thing, doing so now, is easier than ever before. Making a copy of a video that’s preserved in digital form on servers connected to the internet is trivial.

But that’s not the only right a creator gets. He or she can also determine where their works are displayed or performed and if they’re used in a derivative work.

This touches on part of why it’s a complicated question. YouTube videos aren’t licensed to be shown in church. If you do any editing to the video, including bleeping out curse words or show them in conjunction with a song, played live, you might be creating a derivative work.

So, how do you solve these problems? Get permission. That’s it. Find out who owns the video, which might admittedly be difficult, and get their specific, written permission to show the video in church, in the way you want to.

If possible, get them to send you a copy of the video, too.

Why? This is another issue. YouTube, themselves, have language in their terms and conditions that prevent either showing videos directly from the site in a public performance OR downloading the video. So, while you can have permission from the copyright owner, technically, you’re breaking the agreement you made with YouTube when you started using their site.

This isn’t really a copyright issue. It’s a contract issue. YouTube let’s people store their videos on its site. They let people watch those videos. Since they’re stored on the YouTube servers, YouTube can specify how they let people consume them. So, it’s perfectly legal for them to say, “You can’t download and/or display YouTube videos to large audiences, even if the copyright owner says it’s okay to do so.”

While technically, it would be possible to get an authorized representative of YouTube to give you permission to download and/or display specific videos, practically it’s nearly impossible to do so.

So, can you show YouTube videos in church, as I understand it, yes… if you jump through all the hoops and find the right people to give you permission to do so. Practically, can you? Not easily. Should you break copyright law and your agreement with YouTube and do so anyway? I wouldn’t. Will you get in trouble for doing so? Maybe. Maybe not. Is it worth the risk? I doubt it.

I, for one, would hate to have my church’s name plastered all over local press for doing so, even if, eventually a jury decided it was okay. The legal bills, too, could be incapacitating to most churches. 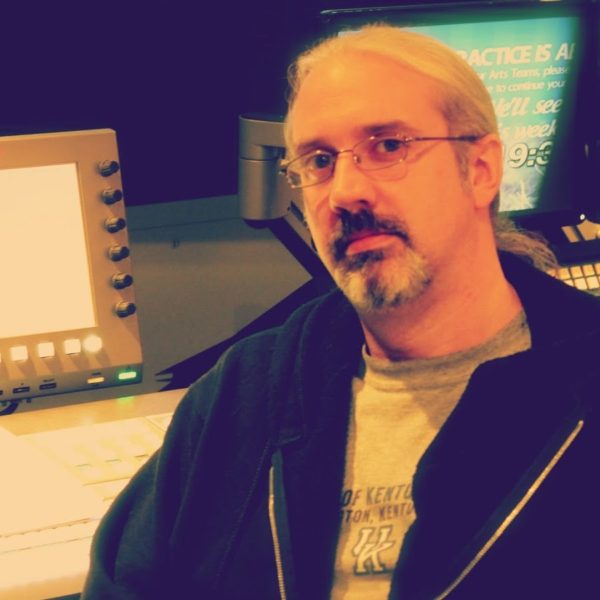 Author of Podcasting Church, Tweeting Church, & The Serving Church, Paul is a church tech consultant, helping churches take steps in tech, new & social media. He works with church staff and volunteers, who want to use technology to impact people far from God, by navigating through the maze of possibilities and jargon. He has been a tech volunteer with Quest Community Church in Lexington, KY since 2000 and is the founder of TrinityDigitalMedia.com, llc. He has written books on podcasting in churches, twitter in churches, & servant-hearted volunteering, following a radical calling, creativity in church, videography for churches, and live-streaming for churches, as well as writing various articles for publications like “Church Production” and “Technologies for Worship” magazines.