It’s packed with great new features that will make your life easier.

Check out some of the new features:

Slide Element Transitions:
A significant new addition to ProPresenter 6 is the ability to apply transitions to individual objects. ProPresenter 5 offered transitions between slide, but now this is extended to any element on the slide. Each object can use a different transition, and you can specify a “Build In” transition as well as a “Build Out” transition. 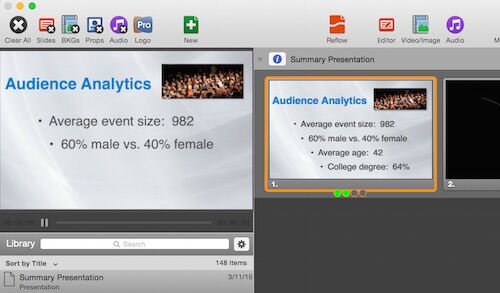 HTML5 Support/Web Object as Slide Element
ProPresenter’s Web View is a great tool for showing a live website on the ProPresenter Output. Now, in ProPresenter 6 you can add any web element directly to a slide. 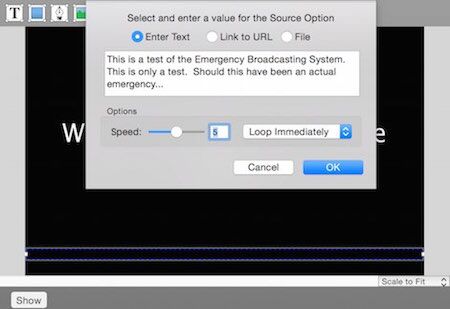 Soft Loop
Have you ever needed to loop a video that wasn’t designed as a looping video? The new “Soft Loop” for videos allows you to use any video in a looping scenario. When the video nears the end, it will crossfade to the beginning of the same video, creating a clean loop on a video that otherwise wouldn’t loop. 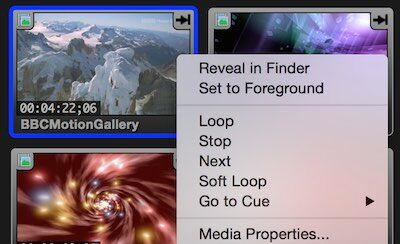 Scheduler
Ever want your service to begin at exactly the right moment? Pro6 can help make that happen automatically with multiple start times and dates in it’s new Scheduler tool. 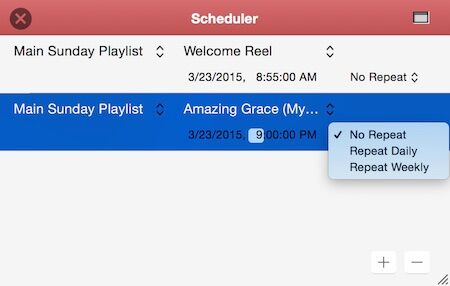 Nursery Calls from Web/iOS
ProPresenter’s Messages function has always made it quick and easy to display messages on screen, especially “Nursery” calls or alerts. In ProPresenter 6, remote users (for example, in the Nursery) can now remotely enter a Message and have it submitted to the ProPresenter operator to be displayed. 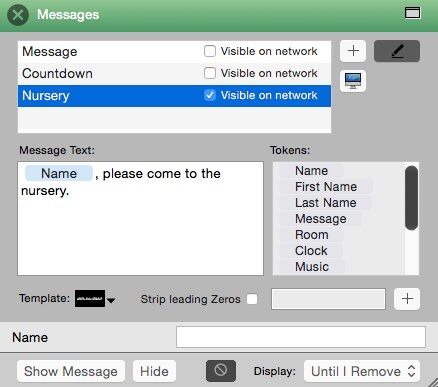 Apply Transition to Multiple Clips at the Same Time
ProPresenter 6 now saves you lots of time by adding the ability to apply transitions to multiple Video/Image Bin items at the same time. Just hold down command to select all of the items you would like to apply a transition to, right click on one of the items and select “Transitions…”. The transition you select will be applied to each of the items. 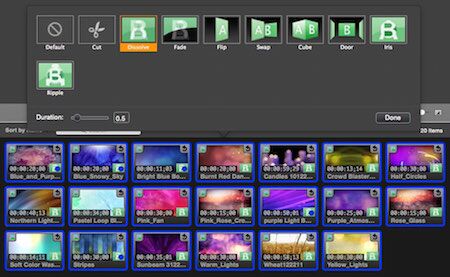 It’s power-packed with new features. I would suggest you wait until the version is fully released and a few of the initial bugs are worked out before you purchase, but hopefully this gives you an idea of what’s coming!

Check out this Overview Video of ProPresenter 6:

What do you think?
What new features are you most excited about?