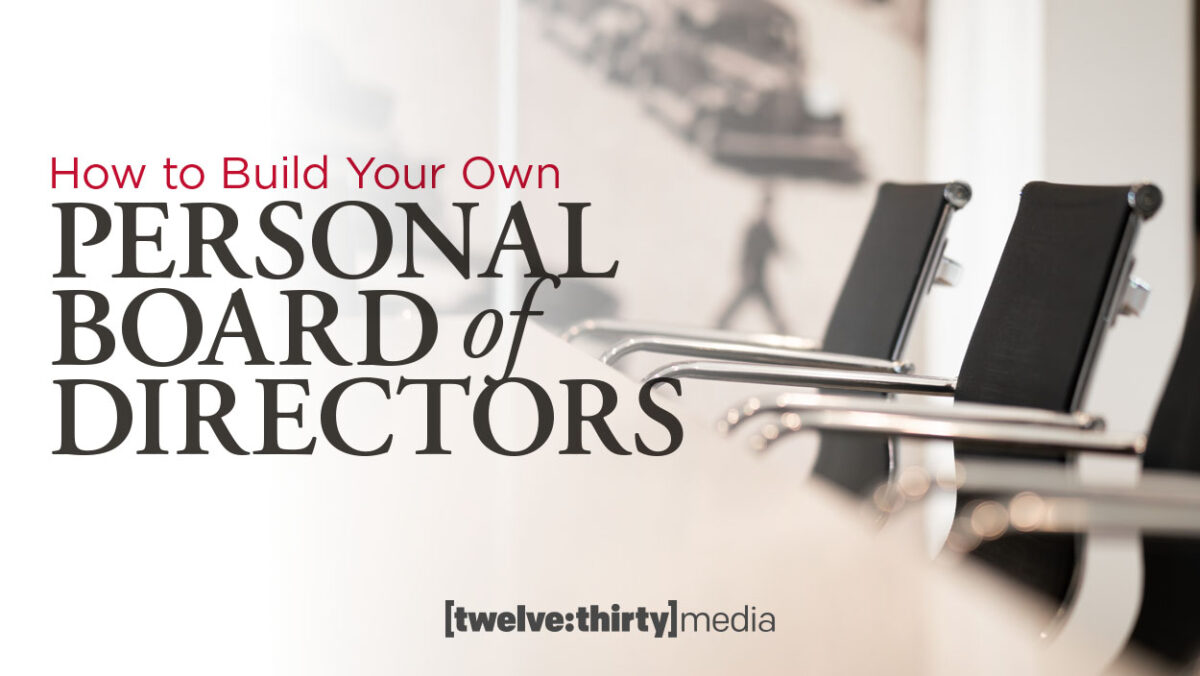 How to Build Your Own Personal Board of Directors

“How to Build Your Own Personal Board of Directors” was posted with permission from Joanna La Fleur. Based on my own experience and observation of other millennials like me, I think there are 2 large mistakes people make when desiring mentors. Mistake # 1 is simply that we don’t ask... read more 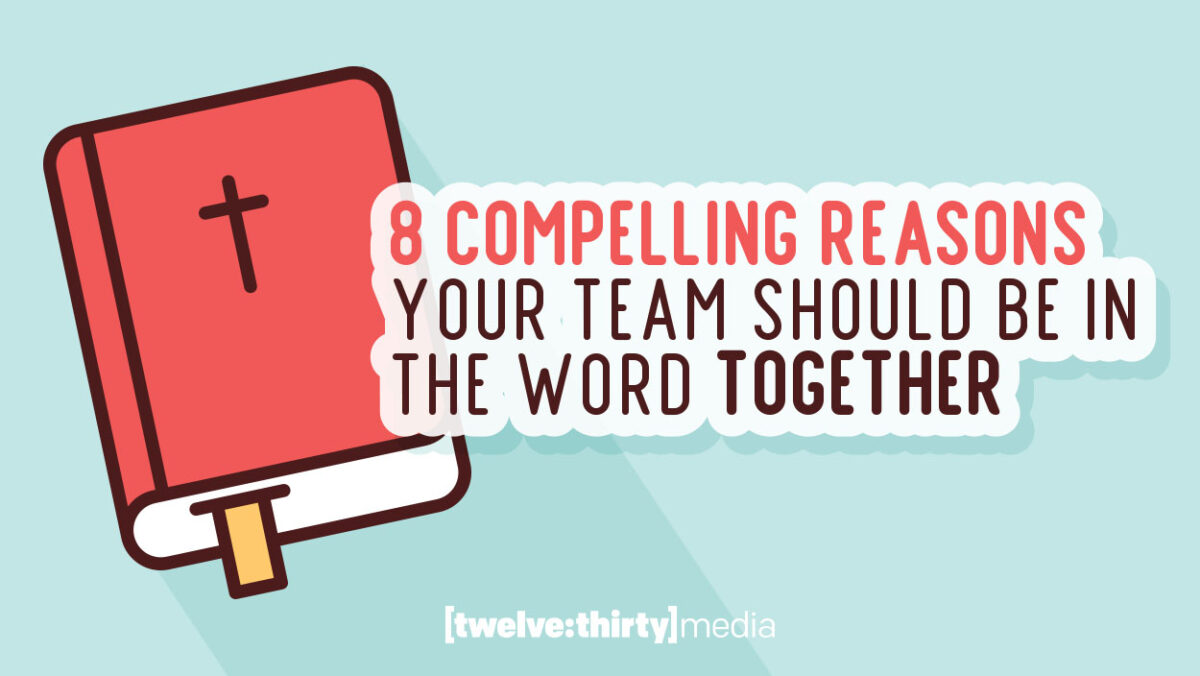 8 Compelling Reasons Your Team Should be in the Word Together

It’s no secret that culture is more important than vision. I’ve worked in creative, vibrant cultures where original thinking is valued, people listen to each other, and wonderful things happen. On the other hand I’ve worked at organizations where you could literally feel the oppression when you walked into the... read more 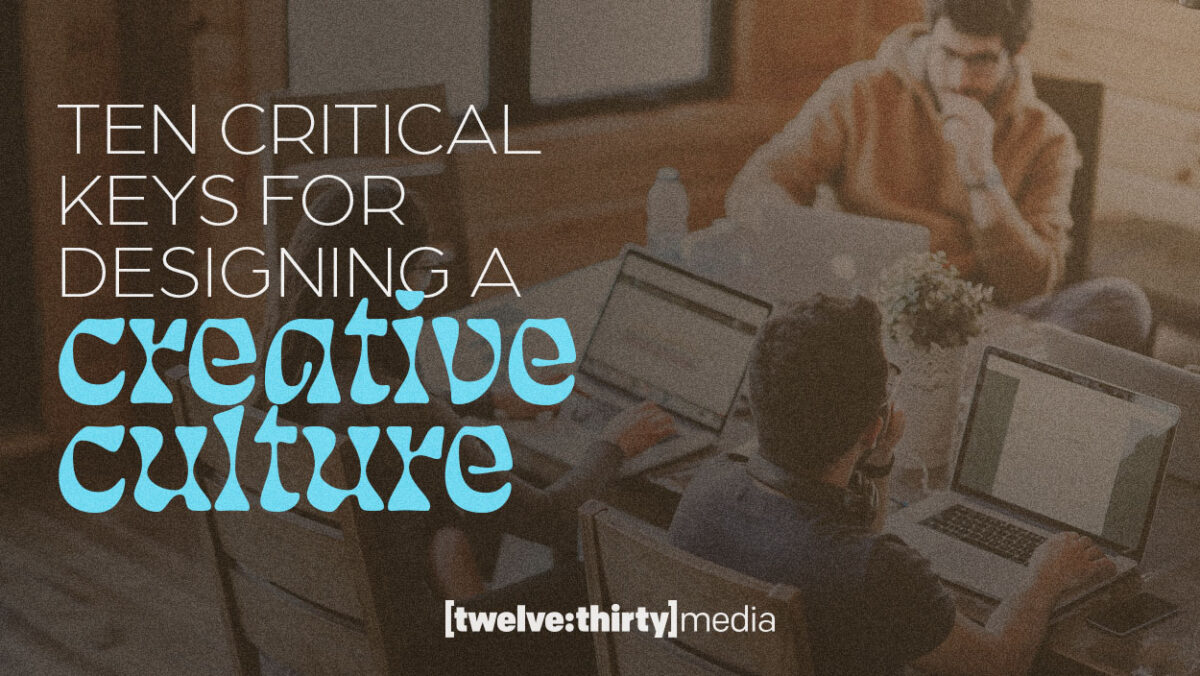 ‘Ten Critical Keys For Designing a Creative Culture’ blog post was posted with permission from Philcooke.com It’s no secret that culture is more important than vision. I’ve worked in creative, vibrant cultures where original thinking is valued, people listen to each other, and wonderful things happen. On the other hand... read more 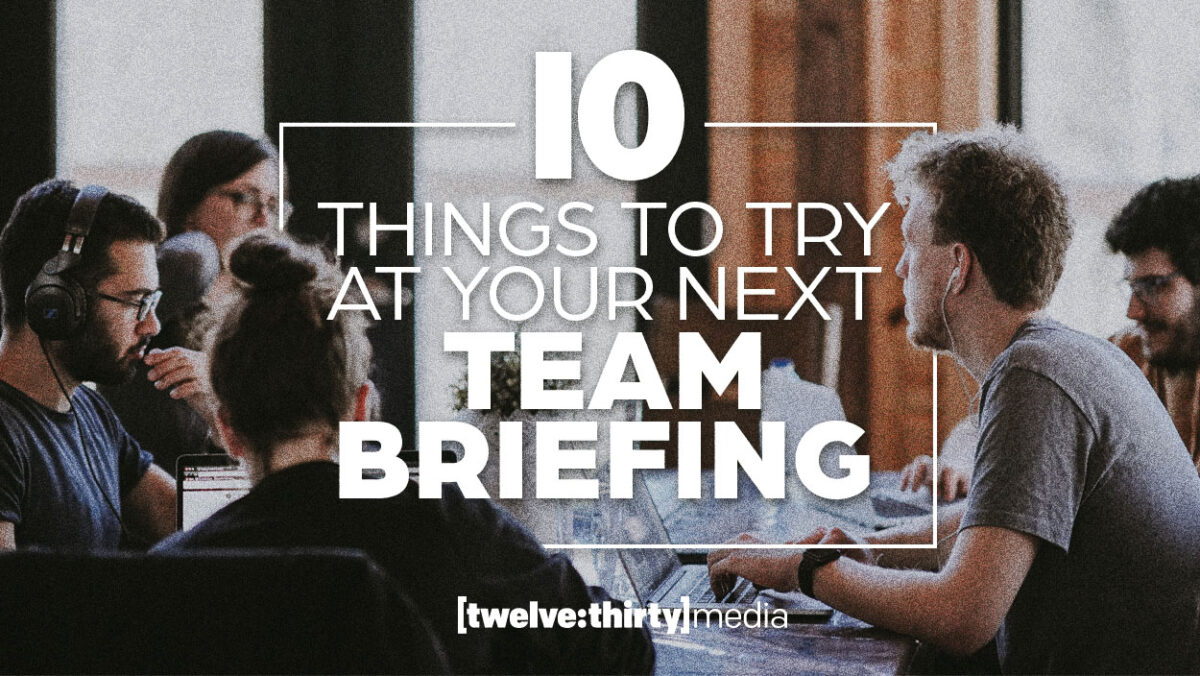 10 Things to Try at Your Next Team Briefing

If you are leading worship with a team, more than likely you connect with them in some way before your worship set, whether it is for a sound check, a time of sharing, or preparing which songs you are going to use. I call this meeting time our team “briefing.”... read more 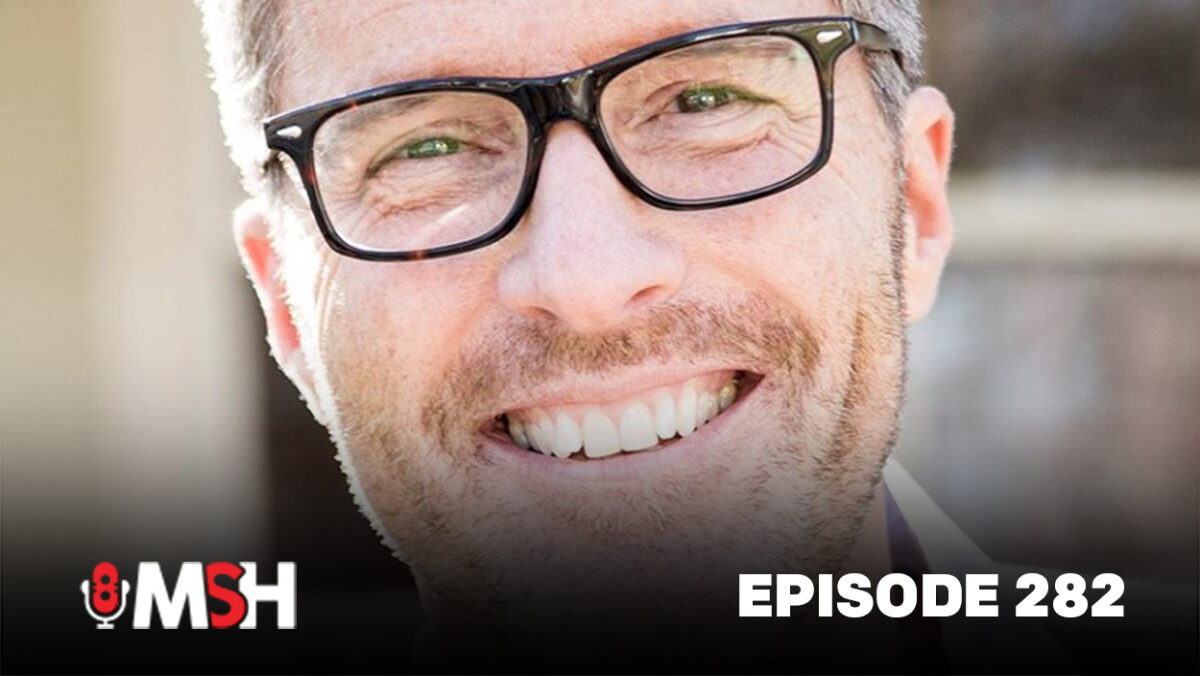 EPISODE 282: Be Known for Something with Mark MacDonald (Part One)

WATCH THE EPISODE: LISTEN TO THE EPISODE: Show Notes: This week we’re talking with another leading voice in the Branding and Church Communications space – Mark MacDonald. Mark is the author of Be Known for Something and we can learn a ton from Mark about making sure to have a... read more 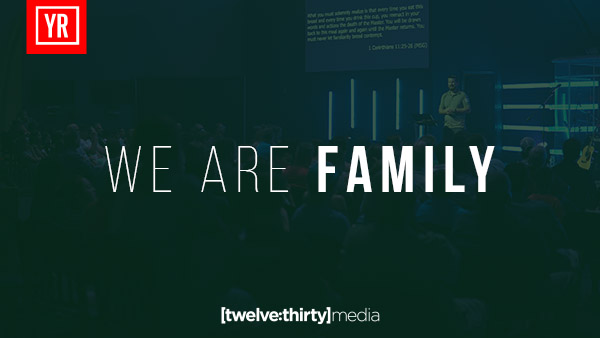 We are Family: Fostering a Family Culture Within Your Youth Ministry

There is a saying that is heard around my church and youth group from my lips often – we are family!  And I mean it. And they know I mean it. From the students to the Serve Staff (what we call our volunteers) they believe it.  But how do you... read more 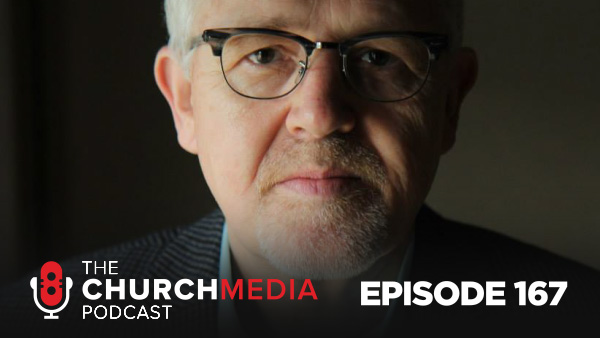 EPISODE 167: When God Calls Your Heart with Brian Bird (Part One)

This week, Carl interviews Hollywood veteran Brian Bird. Brian is a 30 year veteran in the entertainment industry. He is a writer and producer. He has written and produced dozens of episodes of television shows and screenplays for movies you know – do you remember the show Step by Step... read more 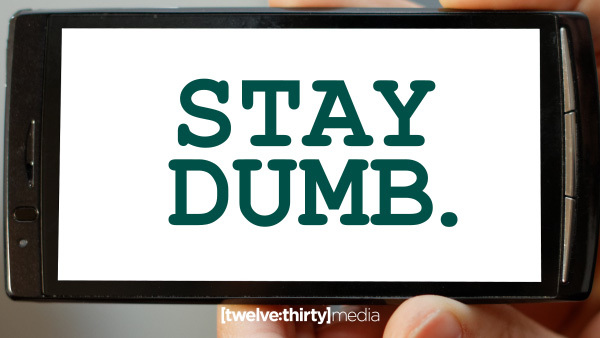 Civil War 2: The Battle of the Bathroom

House Bill 2! I suppose you have heard of it? If you have been watching the news anytime during the last 30 days anywhere in America then you know what House Bill 2 is and that is the bill passed by the State of North Carolina to not allow transgenders... read more 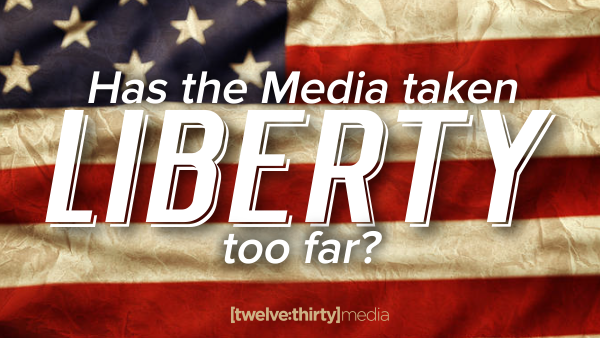 Has the Media taken Liberty too far?

It would seem that all we have heard about lately in the news is how people are complaining about their rights.  That my friends has been a battle that has gone on since the inception of our nation back in 1776.  In 1861 our nation was ravaged by Civil War... read more 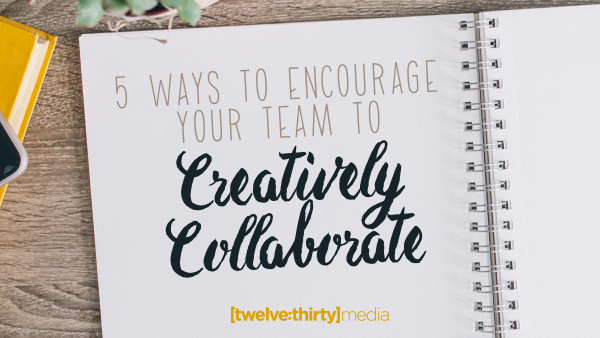 5 Ways to Encourage Your Team to Creatively Collaborate

A church’s creative team is made up of many people with a wide variety of skills, talents, and creative styles. One of the most overlooked parts of having a great team is the need to encourage team members to collaborate with one another during the creative process. Let’s talk about five... read more 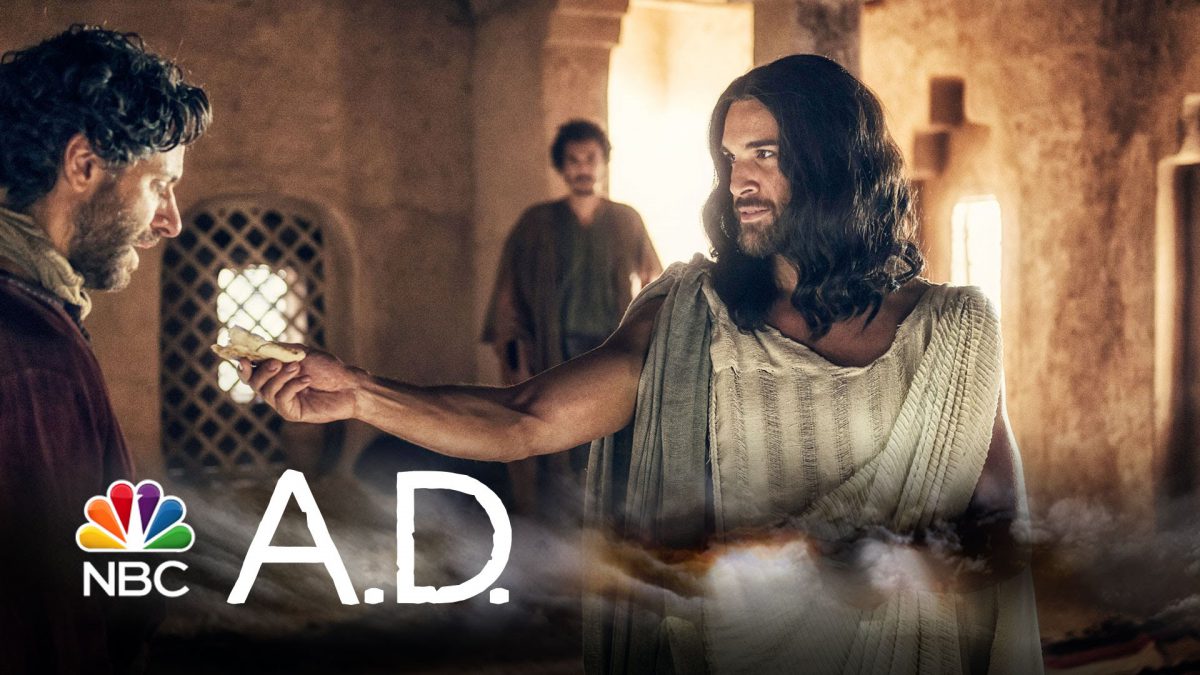 I’ve had the honor and privilege the last two years at the National Religious Broadcasters Convention in Nashville to spend some time with TV and Film Producers Mark Burnett and Roma Downey.   Mark Burnett is a British television producer based in Los Angeles and is currently the CEO of... read more