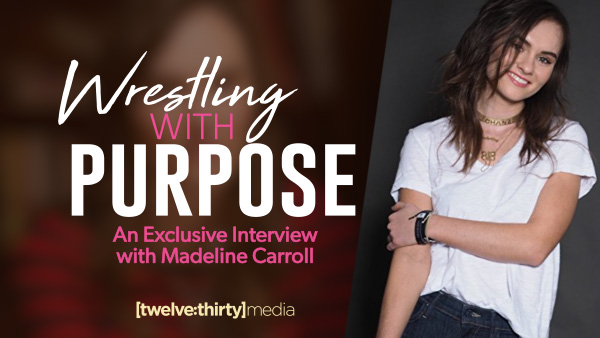 22-year-old actress Madeline Carroll has starred alongside some of Hollywood’s biggest stars. She has co-starred on film and television with Kevin Costner, Morgan Freeman, Jim Carrey, Tim Allen, and Martin Short among others. She has been modeling and acting professionally since the age of 3. She was ready to throw... read more