How to be a Hero Reborn

Being a believer in Hollywood is a tricky thing. There are some that are very open about their faith – I spoke with actor Kirk Cameron in my last post about his experiences. Other well known and vocal Christians in Hollywood include producing team Mark Burnett and Roma Downey, actors Stephen Baldwin, Victoria Jackson, Patricia Heaton, Sherri Shepherd, and others.

I subscribe to the belief that we shouldn’t put a “Christian” label on our craft or our work. We shouldn’t say “She is a ‘Christian’ actress”, “He is a ‘Christian’ filmmaker”, “He is a Christian plumber”. We just need to be Light. We need to create great content. We need to be excellent at whatever we do. And we’ll be an example of Christ through our actions and our work.

I think of producer Mark Burnett. Of late, he has been seen as one of the ‘noisiest Christians in Hollywood‘, producing such hits as The Bible mini-series, the feature film Son of God, the series A.D. The Bible Continues, the upcoming Ben-Hur remake, and others. But he is known for creating excellent content. He is the powerhouse producer behind many of televisions top shows – including Survivor, Shark Tank, The Apprentice, The Voice, and others. He has earned the respect of those in Hollywood because he is excellent at his craft. (Check out this YouTube video of Mark speaking at the Zeitgeist America conference in 2013).

I recently spoke with actress Gatlin Green about her experiences as a believer working on the hit NBC show Heroes Reborn. We talked about how she got the part, how she is living out her faith on set, her support base at her local church, and more. We also talked about how growing up in with Christian parents and adopted siblings has taken her on a ride she never expected. Be sure to see Gatlin in Heroes Reborn. The new season starts January 7th on NBC.

You can listen to my full interview with Gatlin below.

Check out these behind-the-scenes clips and interviews with Gatlin and for Heroes Reborn:

Photos and Resources for Heroes Reborn: 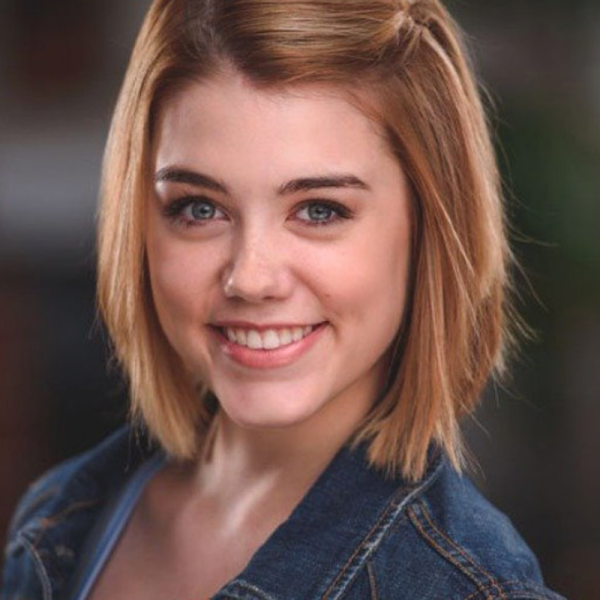 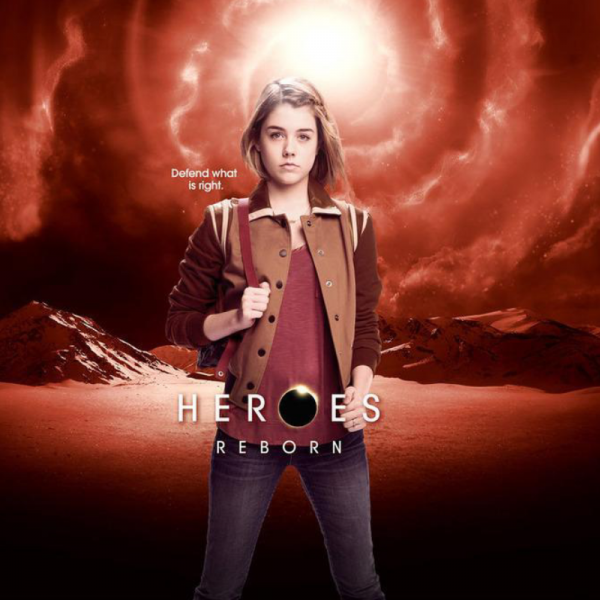 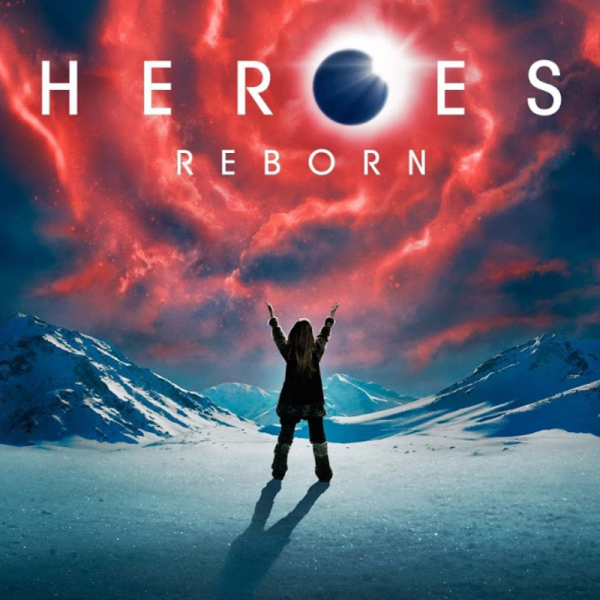 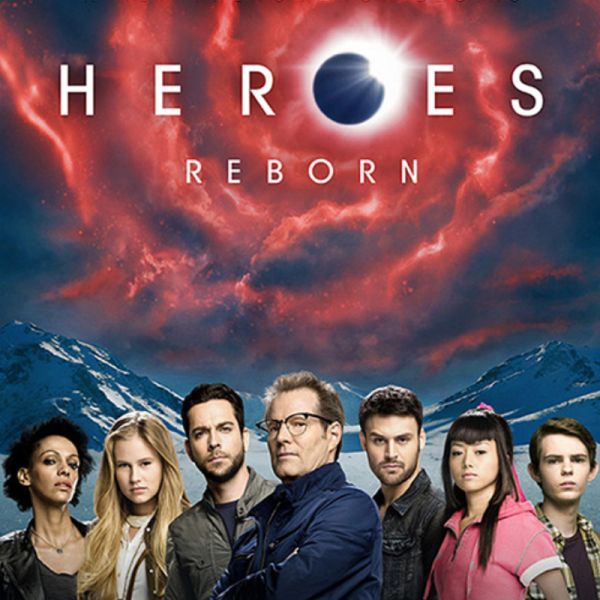