Laughing in the Dark with Chonda Pierce

As a Media Director at some of the largest churches in the country, I’ve had the opportunity to lead volunteer media production teams. Our blog and podcast at twelve:thirty media are all about sharing insights into how to create amazing experiences for people and how to build solid production teams at your church. I, by no means have “arrived”, but God has taught be a few things over the years.

The main thing I’ve learned is that –  at the end of the day, it’s all about people.

It’s about caring and pastoring people first. We can teach people how to run cameras. We can teach people how to roll up cables and operate gear. But pastoring people is so much more important. I have a desire to not only coach and train media staff around the world with the little knowledge I’ve picked up in my experience, but to resource you with ideas and resources to share with your team.

I want us to learn from the best in the business how to use media and creativity to create dynamic experiences where people meet Jesus and grow with Him.

Chonda Pierce is a female comedian you may know. But did you know that she is the highest-selling female comedian in history? We are talking more live concert, comedy DVD and book sales than Carol Burnett, Wanda Sykes, Ellen Degeneres, Whoopi Goldberg, Rosanne Barr, and countless other high profile comedians. She has mastered her craft. She is a master at using the art form of stand-up comedy to reach and inspire people.

That’s why I was intrigued to hear of her new documentary “Laughing in the Dark”. She set out to film an all-access look at her life and throughout the filming of the documentary, tragedy struck her life in several ways.

Laughing In The Dark chronicles Chonda’s life, her struggles and God’s faithfulness with openness, honesty and humor. But it is more than her story. It reveals a path to hope and healing for all those who are suffering from depression, anxiety, loss and grief.

The documentary is back in theaters by popular demand with encore showings around the country today.

If you are a Media Director or volunteer leader at your church, this is a great event idea, especially for the ladies in your ministry. They will be encouraged and inspired by Chonda’s story. It’s also a great conversation piece and tool for pastoring the women on your team.

I recently had the opportunity to chat with Chonda about her journey of making the documentary, surviving in ministry in the face of hard times, and more.

Check out the interviews, videos and resources below to promote this documentary to your team.

Listen to the Full Interview below:

To Find a Theater and Buy Tickets for Laughing in the Dark:

Check out these interviews and behind-the-scenes clips with Chonda and the making of Laughing in the Dark:

Photos and Resources for Laughing in the Dark: 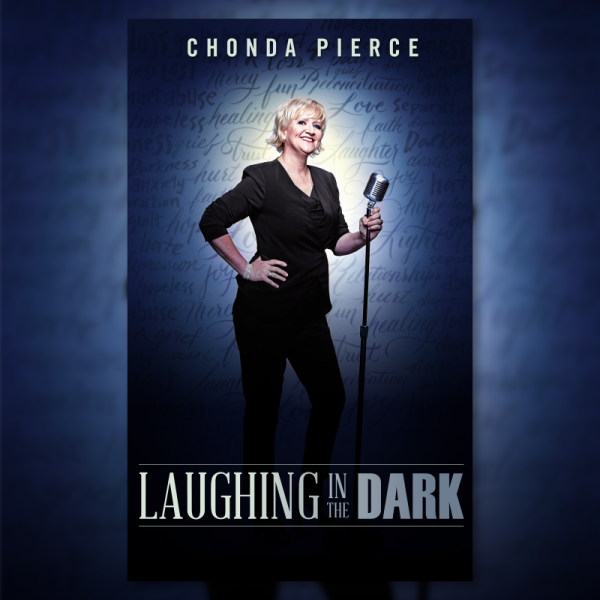 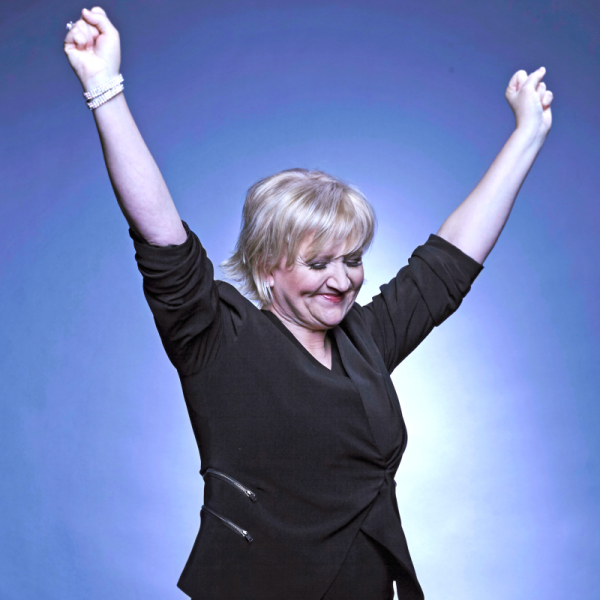 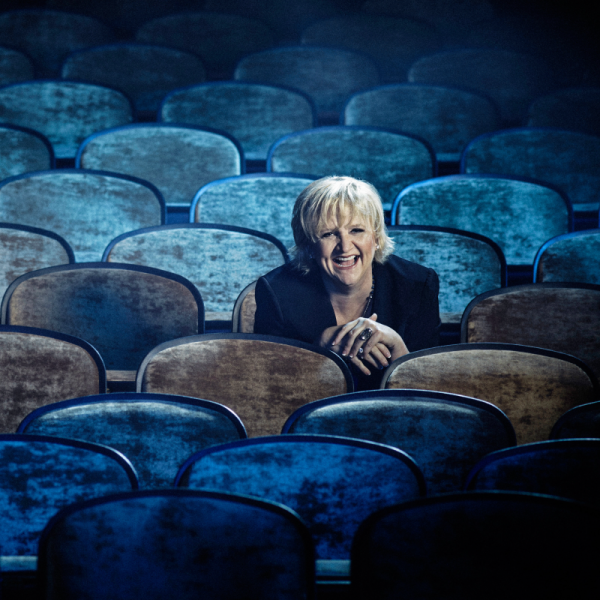 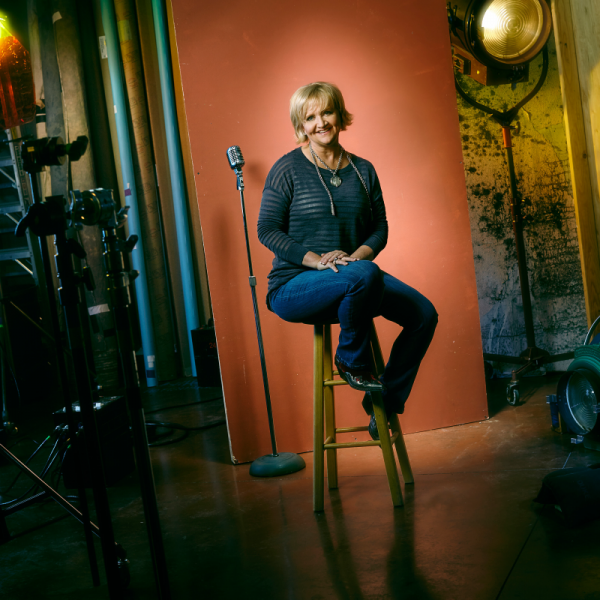