Relationships are an interesting part of the human experience.

It’s hard to qualify what makes them work and what makes them fail. It’s hard to figure out why two people that are completely opposite can be best of friends yet family members with a lot in common can go years without speaking to each other.
The more I lead others and the longer I live, the more I learn about relationships. Don’t get me wrong, I still haven’t figured it all out, but one thing I’ve learned is that to form a relationship, there has to be some type of mutual care. In other words, both parties need to know that the other party cares about them in some way. Sometimes, that may be in a very shallow and surface level place, but care must exist
Showing we care is all about the follow up.
Think about it.
A follow-up is the best thing you can do for your relationships. @jonathanpearson Click To Tweet
Relationships of most any kind (beyond a transactional kind of thing) require multiple times of connection. I have to be around someone more than once to build any kind of depth in a relationship. What I’ve found is that people like to be followed up with, but we often don’t want to do the follow up.
We’ve all had those people that we kept reaching out to but never initiated anything back. We’ve had those people that we’ve tried to keep a relationship with but didn’t seem to want to have one with us. Why did we feel like they didn’t want a relationship with us? Because they didn’t follow up. 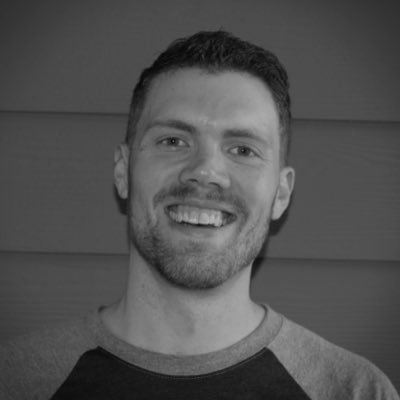