Same Kind of Different as Me Movie Release

The movie SAME KIND OF DIFFERENT AS ME opens in theaters nationwide Friday.

This is a great film to promote to your volunteer team. Check out some details about the film below.

With more money than they could ever possibly need, Ron and Debbie Hall have everything they could ever want … except for a loving marriage. When Ron’s unfaithfulness is brought to light, Debbie invites him to stay—as long as he remains truthful and does what she asks of him. But when her request includes serving the homeless at an inner-city rescue mission, Ron would prefer to write a large check instead.
Guided by her faith and spurred on by the dream of a homeless man she senses will change their city, Debbie befriends a disenfranchised man named Denver. More surprisingly, so does Ron. Despite vast differences, their lives begin to intersect and they all are changed … forever.
Based on an unforgettable true story of forgiveness, friendship, family, and faith, SAME KIND OF DIFFERENT AS ME opens in theaters October 20. With two Academy Award® winners and two nominees, the film’s outstanding cast brings to life the New York Times bestseller that interweaves stories of international art dealer Ron Hall (Greg Kinnear), his grace-giving wife Debbie (Renée Zellweger), their unexpected friend Denver (Djimon Hounsou), and Ron’s estranged father Earl (Jon Voight).

Images from SAME KIND OF DIFFERENT AS ME: 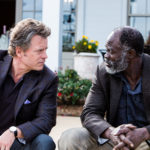 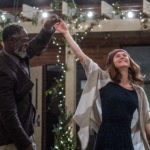 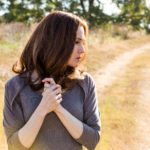 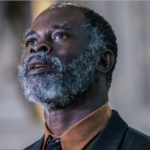 Behind the Scenes Clips from Same Kind of Different as Me: