At twelve:thirty media, our goal is to not only provide quality media content and training to help you create amazing experiences, but to make you aware of some incredible faith-based resources available to you and your church.

You may remember in March of 2005, Rick Warren’s The Purpose Driven Life made national headlines when a man named Brian Nichols escaped from an Atlanta courthouse and after murdering four people, forced his way into a single mother’s home and held her hostage for seven hours. Ashley Smith Robinson by her own account is far from an angel or a hero, yet today, her face is known around the world as that single mother who persuaded Nichols to surrender to police.

I recently interviewed Ashley about her experience. We talked about her addiction to meth and how God used this incredible experience to draw her back to Himself. I asked her abut her involvement in the movie making process, what she thought of the actress that played her, and what viewers should take away from the film and her experience.

The new “Captive” starring Kate Mara (House of Cards) and David Oyelowo (Selma) is based on Ashley’s remarkable story.

Ashley wrote her best-selling book, Unlikely Angel – The Untold Story of Atlanta’s Hostage Hero, donating proceeds to a memorial fund honoring the victims of the Atlanta courthouse tragedy. She returned to the familiar embrace of her family and now lives with them and her daughter Paige. Ashley’s familiar face reaches seekers from all walks of life, and her authentic, quietly courageous testimony exemplifies a genuine, guiding faith. 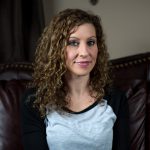 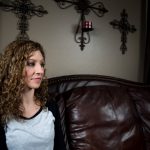 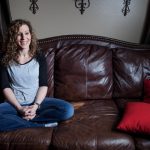 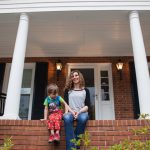 Check out this news stories and talk show clips to learn more about Ashley’s story:

Resources for the movie “Captive”:

If you would like some free resources to share the movie “Captive” with your team, visit captivemovieresources.com 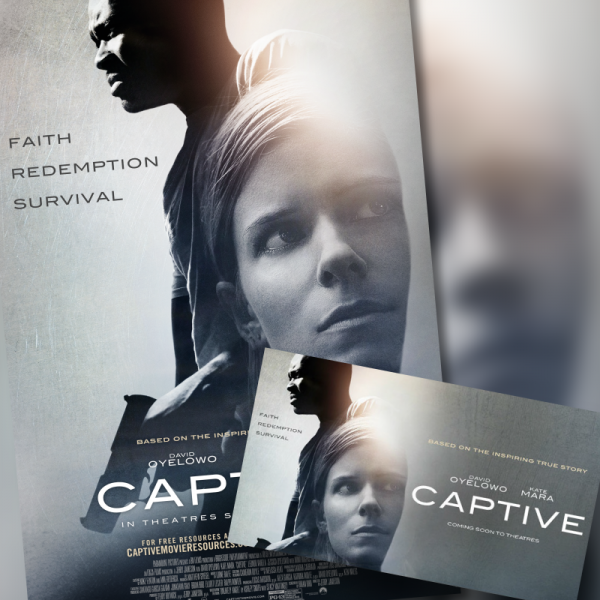 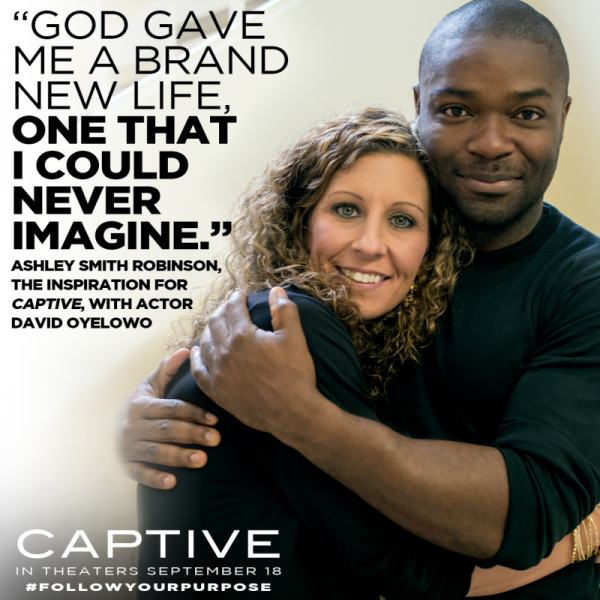 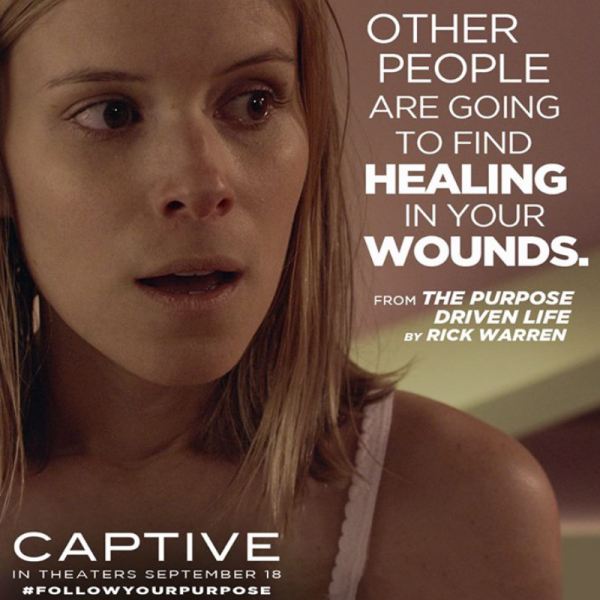 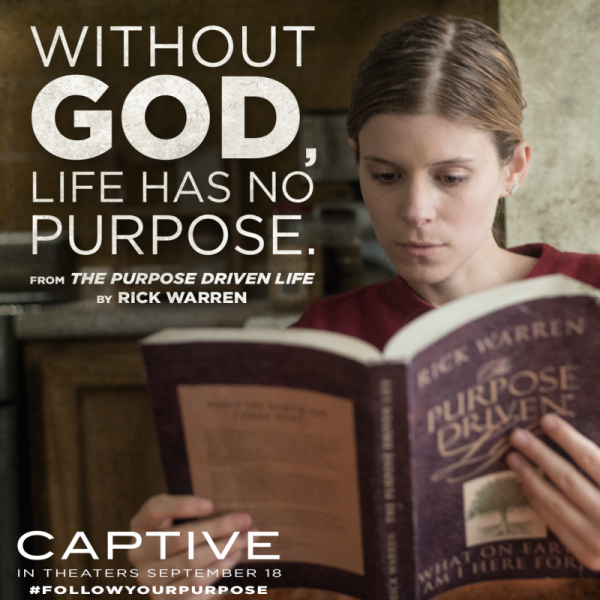