I recently spoke with Actor/Writer/Producer Kevin Downes. You might know him as Officer Shane Fuller in Courageous or as best friend Kevin in Mom’s Night Out. You might also know him from a string of films he has acted in or directed, including Six: The Mark Unleashed, Faith of Our Fathers, Amazing Love, Like Dandelion Dust, Mercy Streets and more. Kevin regularly teams with David A.R. White, Sean Astin, Stephen Baldwin and others to produce films that encourage believers in their faith.

I talked with Kevin about producing the new film, Woodlawn, which opens in theaters nationwide today. I asked him about the powerhouse cast that included Sean Astin (in his first football movie since Rudy) and Academy Award Winning Actor Jon Voight (Mission:Impossible, National Treasure), who plays ‘Bear’ Bryant in the film. We also spoke about the popularity of faith-based projects and what it means for our culture.

Listen to my full interview with Kevin below.

Watch the first episode of the series:

Check out these Behind-the-Scenes interviews and videos you can share with your team:

Photos and Resources for Woodlawn: 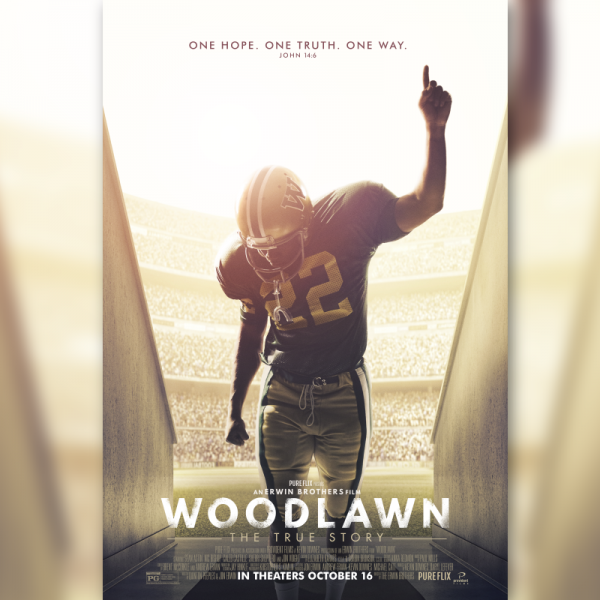 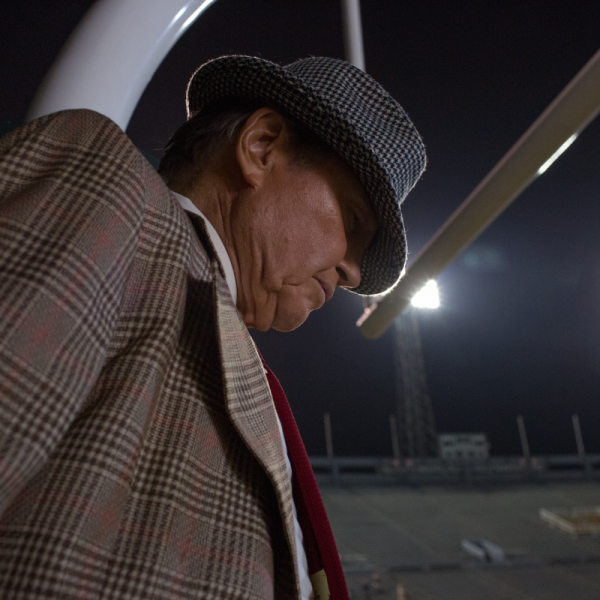 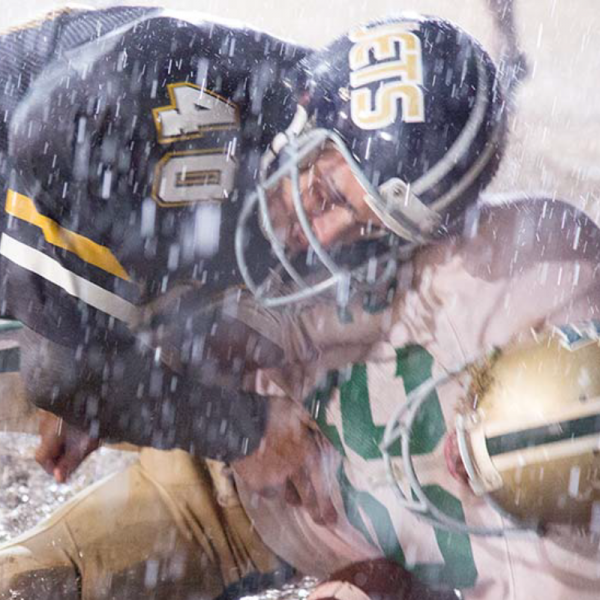 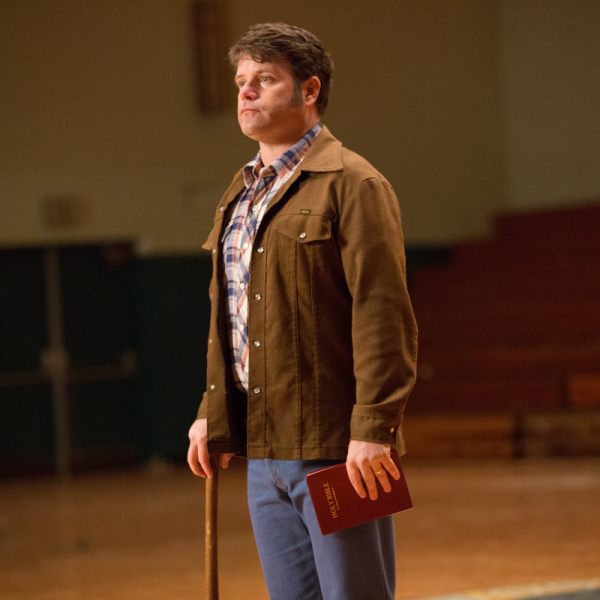