Four Ways to Improve Communication with Your Band

In my early years of leading, I felt a lot of pressure while leading band practices, for a variety of reasons:

I’ll address these four things at a different time, but for now I want to talk about the thing that terrified me the most.

So many times I’d bring an idea to the table and be met with crickets. Sometimes I would get a few head nods, but for the most part it would be silent.

I had no idea how to get a healthy, vibrant, conversation going with my band.

Open communication is a vital part of the health of your team and helps ensure a team’s long-term success.

Our Ready-Made Library is full of Done-for-You Graphics and Videos for your Easter Worship Experience.

HERE ARE FOUR WAYS TO IMPROVE COMMUNICATION WITH YOUR BAND

To that end, here are four tips to help you facilitate better communication with your band:

1. TELL YOUR BAND THAT YOU VALUE THEIR OPINIONS

You want your band to be able to share honestly about songs, arrangements, general band health, etc. But you have to communicate this (more than once) and set it as a clear expectation. As you ask for their opinions, they’ll begin to feel you trusting them, which will make them trust you more and begin to share honestly.

2. COACH THE MORE TALKATIVE MEMBERS ON HOW TO DRAW OUT THE QUIETER ONES

There are certain personalities that have absolutely no problem consistently sharing their opinions with you and the rest of the team. These people are a huge blessing and we really need to recognize that. Seriously, be thankful for them! They can be some of the most helpful people on your worship team. Pastoring these people, including instructing them in how to defer to quieter members at times to ensure everyone has a chance to speak, will be one of your greatest blessings.

3. INQUIRE (PRIVATELY) WITH QUIETER MEMEBERS TO SEE IF THERE’S ANYTHING PREVENTING THEM FROM SHARING

Some people don’t know how to communicate or have had bad experiences before in group settings. Maybe they are worried that they will offend someone or be rejected. Or maybe they are concerned that you as a leader will shut them down. Sometimes they think they are not skilled enough or that their opinions don’t matter. As the worship leader, encourage these folks (and the team) that every opinion counts!

4. WORK OUT CONFLICT WITH GRACE AND TACT

Let’s say you are arranging a song and your keyboard player thinks that his melody should introduce it, but you don’t agree. I have found that the best way to handle this situation is to first hear the person out and then respond with a follow-up question. You might ask your keys player, “Do you think this melody is strong enough to lead with?”

You want to ask clarifying questions and not go right to, “I don’t like the idea. We are moving on.” Although it wouldn’t be wrong to do that, you have to pick and choose those times.Also, try to bring the rest of the team into the conversation. For instance, if your drummer states an opinion about a fill that you don’t really care for, ask your bass player how he feels about it and see where the conversation leads. Sometimes making it a team decision can bring even more unity and camaraderie. Again, you always have the authority to make the final call; it is just helpful to have the whole team involved in the process. 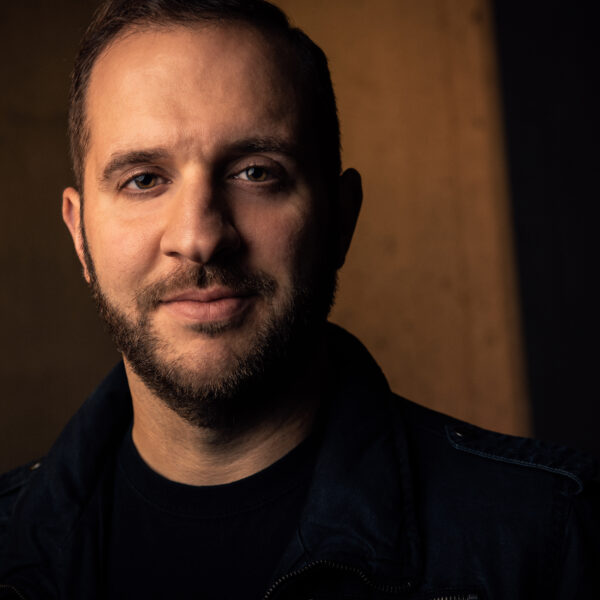 Justin Rizzo is a worship leader, songwriter, composer, and recording artist based in Kansas City, Missouri. Over the past twenty years he has led over 10,000 hours of LIVE worship. He has a passion to raise up worship leaders and creatives of all types and see them thrive. In addition he owns a production company called Firelight Creative that focuses on creating musicals and films. He has released multiple worship albums and been featured on multiple compilation projects, along with writing and producing four full-length musicals. He also travel extensively to lead worship and speak at events around the world.